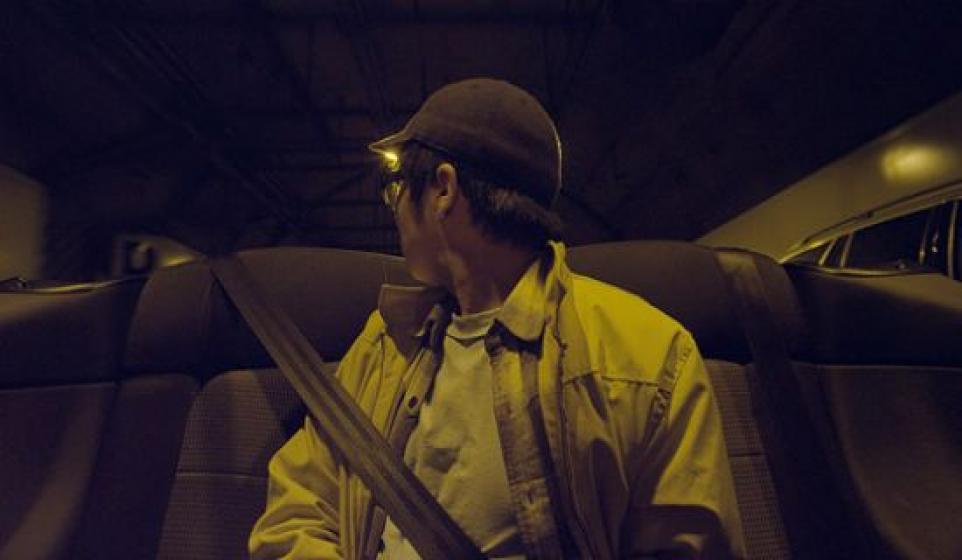 Today's featured artist is YEO. Not to be confused with a post-modern slang representation of the Kanye West's Yeezus album title. YEO, is a also not a combination of hip hop act Neo and the legendary English rock group Yes. YEO is not a cool new way to reference things of new age that have transpired as in "Yeo-Classical-Contemporary..." YEO is actually standalone for Yo Everyone Out-there-should-listen-to-these-beats....(It's not really, but it would be cool if it was :-)

Australian outfit YEO, brought to our attention by one of our curators, Duffster, has recently released a track entitled "Girl," which is a straight genre-abusing jam that splits its time wishfully attempting to balance the intricacies of the soul, the upbeat wobbling of funky legs, and the pulsing bass of the human heart. A heavy driving emotion steadily creeps through this bass-laden track, but never makes you feel like you are listening on your own...Someone is here with you, whether they are here to guide and help, or hurt and cause heartbreak is all up to the listener.

I like to think of it as the calm after the storm; the realization that even though you may have wanted to go a separate way, there is love and guidance here to skillfully steer your love boat through the treacherous waves created by the dense and dramatic ocean that is all encompassing of our relationship. Take that 200's Taking Back Sunday type audio emo-ism! We can talk about love and relationships with emotional genre crossing neo-funk-soul-bass-pop and not once have to strum an acoustic guitar or put makeup on. "Yeooo gooo Girllll!" (aka you go girl....see what I did there ;-))

Head on over to his Soundcloud, which is dubbed "snackswithyeo" to hear some more tunes that will get you rockin' and thinkin' and movin' and cryin' all at the same time. Usually, the vocals could throw this type of track off, but not here. The vocal effects are used well here, as there is a good balance keeping it both subdued and enthusiastically-bouncy the whole time. This is a song that I usually do not like, but the lyrics and vocals have woven the fabric to keep this song in check with itself.

This could be turned into the utmost happiest EDM festival closing song, but intelligently, YEO will leave that to the remix versions, as the true feel needed to be captured without letting the melodies create the glare that effectively blurs out the other crucially significant aspects of the piece...And of course he's from Australia...So I predict if he's not already in the works to do so...to be right along side other producers like What so Not (Flume, Emoh Instead) by next year's close..Keep it poppin Aussieland. You guys are crusssshinggg ittt.