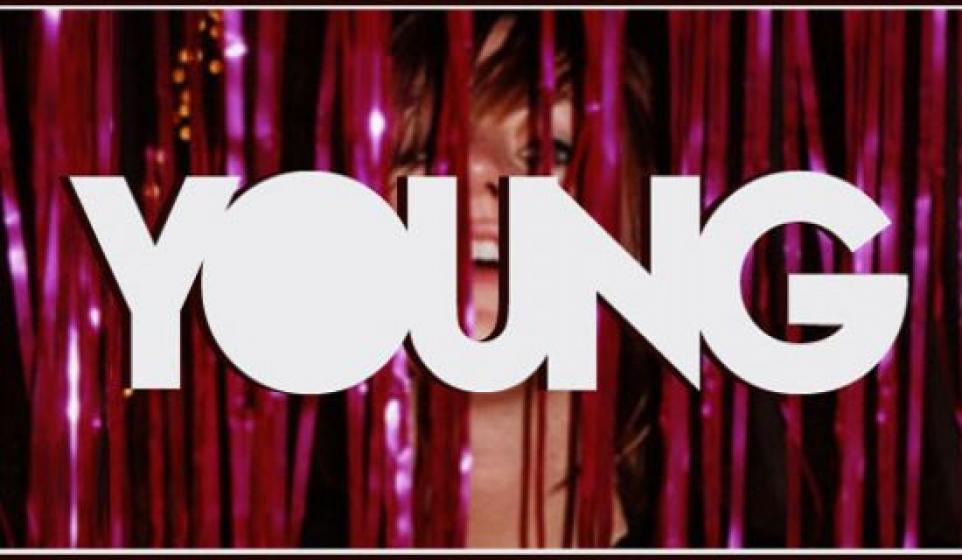 What would happen if Robin Thicke de-stanked himself and started hanging out with Passion Pit and M83 instead of Pharrell Williams and vacuous chicks who can’t tell the difference between date rape and Molly? You’d probably get something like Ayer, whom we love.   There’s a definite white-guy-r&b vibe to Ayer that mashes with his decidedly 80’s synths and sets him apart from many of the other artists in the hipster synth genre that’s become borderline too popular in the past year or so. His synths are a little sharper and harder than we’ve heard heretofore as well, which makes him kind of fun.

There’s not much of an online presence to Ayer, Christian name Danny Schmitler, save his Facebook page and already very popular SoundCloud page. What I can deduce is he’s Brooklyn based by way of Claremont, CA (I don’t blame him for moving), and will be releasing a debut EP sometime this year, and his most popular and oldest track, “Circle Down,” has already been remixed by Keljet and Wize. Not a bad start.

The more I listen to tracks like “Young,” which also has a remix by Elephante, and “Circle Down,” the more I think this kid has a shot of standing out in the sea of synth pop acts that is crashing its waves over and over on our vulnerable indie sand cliffs these days. Why? Again, for me, it all comes down to quality of sound. As I said, Ayer’s synths are sharp and more closely resemble the analog fun of the 80s than many of his peers, while they’re still accessible and clean for the millennial brats who have all the itunes buying power. Ayer also has a vocal clarity that would put Adam Levine to shame (if he had any shame left), and his lyrics are deep and complex despite also containing the repetition of a dance song that the afore-mentioned millennial kids crave. Full package if you ask me.

There’s no date on the EP release, but “Young” was added to Ayer’s SoundCloud very recently, so I think that may be a title track. You can listen to “Young” and download for free on Ayer’s SoundCloud, and keep up with news and check for more free downloads on his website, www.ayermusic.com. Godspeed, little hipster; godspeed.

Layla Marino is a music and street art blogger with 17 years in the industry.  She focuses exclusively on underground music, art, and culture, and loves working with BitCandy to find and bring new artists to a wider audience.