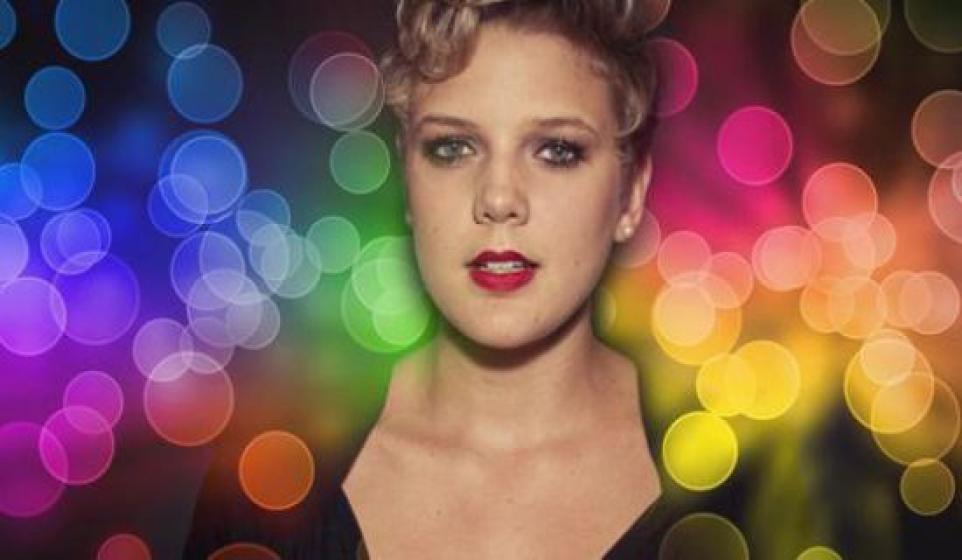 The international pop scene is a platform that separates the who’s from the who’s who among the current batch of pop artists. We’ve seen thousands of promising starts, hundreds of one-hit wonders and only a handful of talent that beats the cream of the crap to become the cream of the crop. New York’s homegirl Betty Who is another hot new pop prospect who looks poised to kick down the doors to international stardom over the coming years. Kudos to BitCandy curator Duffster for the awesome find!

After earning rave reviews for her debut EP, The Movement, Betty Who’s fame machine is about to kick into next gear with the release of her all new EP, Slow Dancing. Inspired by electro-pop wonderbands like M83 and MGMT, a tiny sample of Betty Who’s work should be enough to prove their lingering influence blessing her tracks.

However, she adapts this style to stick out in the arena of mainstream pop to establish her credentials as a contemporary popstar like Katy Perry and Robyn already have.

Betty Who’s new single, “Somebody Loves You,” is a testament to her winning formula to become a modern pop princess.

The euphoric synth vibes, upbeat melody and addictively bipolar chorus will leave you molesting the replay button beyond acceptable limits. Yes, you heard it! The synth strikes back to the future once again and I for one, welcome our synth overlords with open ears.

“You’re In Love” is another playfully catchy track that integrates seductively sweet verses with a happy piano melody deceivingly complimented by a showstopping chorus as a cherry on top of the glorious pop.

“High Society” on the other hand, dishes out a shimmering New-Wave-laced infectious vibe that makes a self-aware statement at the luxury whoring pop and hip-hop stars indulge in these days.

In a market saturated by pop tarts and minimal pop stars, Betty Who is a breath of fresh air that is going to cook up a tornado in the industry sooner than later.