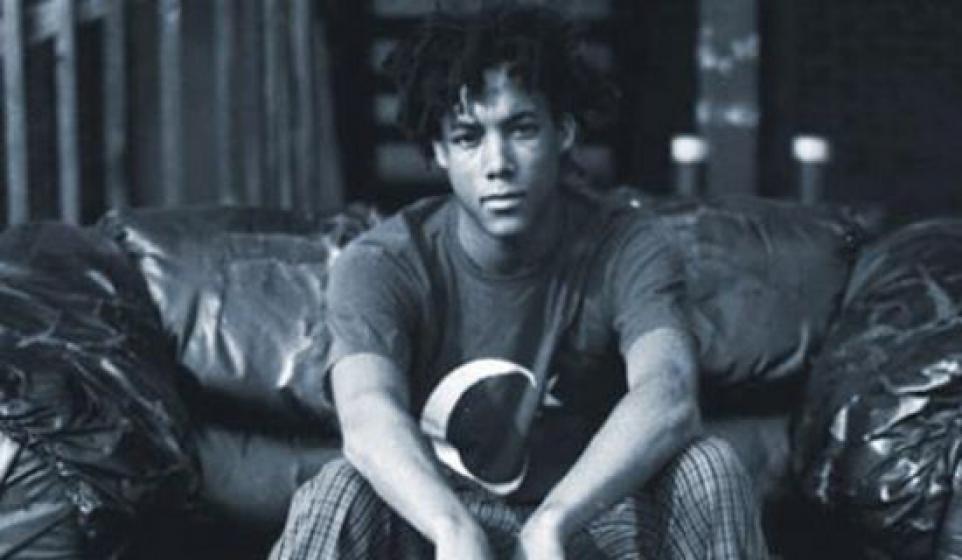 In an era of mass-produced, heavily auto-tuned, mentally off-tuned glamor whores AKA the 2Chainzes, Justin Biebers and Lil Waynes of our days, it’s nigh impossible to expect a breath of fresh air when you’re expected to breathe in the same recycled, toxic air for decades until you choke on it. Well, strap yourself in and activate the escape sequence of your mental pods, because a little artist named Conner Youngblood has arrived to be not just a breath of fresh air, but a goddamn hurricane full of it! (Thanks to BitCandy curator Pucken for this cool find!)

To say that Mr. Youngblood is an interesting character would be putting it rather mildly since his music styling and soundscapes are so eclectic that they’d make even the most hipster critics have an aneurysm trying to diagnose the genre he belongs to. But if I had to make a wild guess, I’d say superepicindiedreamwavyfuturefolkmarchingbandhippityhop would be the most accurate description of what Mr. Youngblood would list in his resume to describe his music.

Now I’m sure many of you would think superepicindiedreamwavyelectrofuturefolkmarchingbandhippityhop is some Aphex Twin-esque conjecture that you need to really try hard to develop a taste for, but Conner Youngblood flips the bird to the genre police and blends the smoothest genre cocktails that will leave you addicted to him.

His track "Monsters" integrates a creepy, thumping arrangement that fits strangely well with a bluegrass banjo sound and half-tripping, half-hypnotic vocals projecting out as non-stop SOSes from darker dimensions. It’s like witnessing Bon Iver and Massive Attack trying to outswag each other in a collaborative musical stand-off from West Side Story.

Singles like “A Summer Song” and “Please Don’t Go” shine further light on Mr. Youngblood’s multi-faceted talent, especially in the folk department. Overall, the lingering mystery and atmospheric adventure of Conner Youngblood is like riding for artistic freedom as a liberated cowboy through valleys of genres and into the inevitable sunset of success. It’s the journey that he’s riding for, not the destination……and I tip my hat to him for doing that.