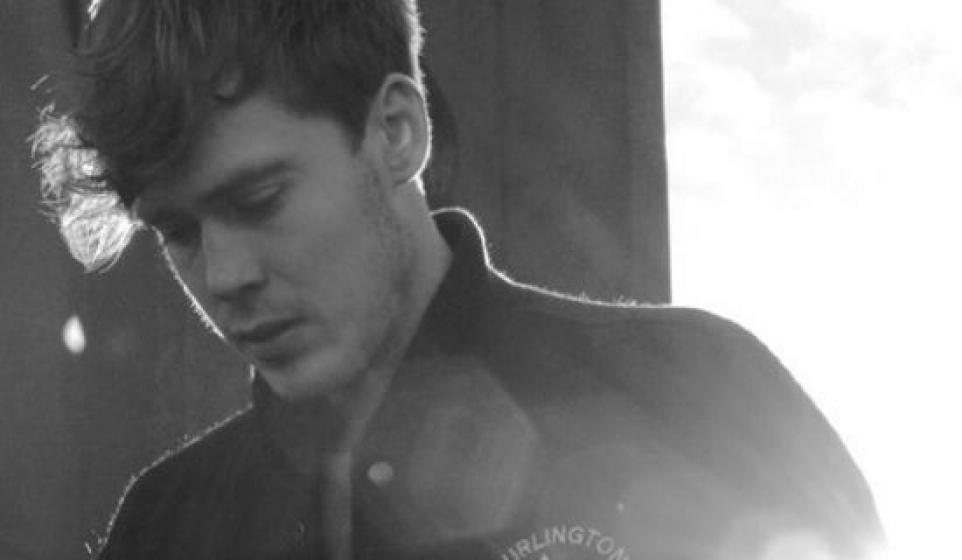 There are many men in this world with the name Daniel James, but this new artist is on his way to becoming a lot more googleable (or bing-able…pshh just kidding no one uses bing) in the near future. The 23 year old singer-songwriter hails from Northern Ireland, but is currently working on his music career in England. And unlike so many of the indie-folk, singer-songwriter types that are crawling all over alternative radio these days (I can’t take anymore Of Monsters and Men or Imagine Dragons. I just can’t), Daniel James has a truly unique take on the genre.

This should definitely be the first track you hear from Daniel. Inspired by a 1984 documentary on kids living on the streets of Seattle, “The Bridge” tells the story of being lost and rebellious, but finding common ground with your peers on a bridge. This is definitely my favorite track of his, and it’s catchy from the very beginning and will have you clicking “replay” the second it’s over.

“The Stone and The Hollow” is simply a beautifully charming track about being willing to support someone you love in every way possible. I think the video complements the song perfectly, showing shots of an abandoned water park that is slowly being taken over by the elements and being defaced with graffiti. There’s just something about hearing touching lyrics like, I’ll be your plaster, your best encounter, and then seeing a shot of a dolphin statue with the word “asshole” drawn on it that really appeals to me (and I’m totally being serious and shockingly not snarky!).

“Lonely Man” will take you on a intensely emotional, dreary ride lyrically with powerful piano, thundering drums, and a very gospel-sounding chorus. The video is pretty bleak itself, featuring various shots of (whom I believe to be) Daniel, looking like he found shelter in an Urban Outfitters during a natural disaster and is just now wandering around what’s left of the desolate town.

Make sure to show Daniel your support by liking his Facebook page. And last but not least, I would like to give a huge shout out to Curator, Hankyh, for sharing this awesome new artist with us!