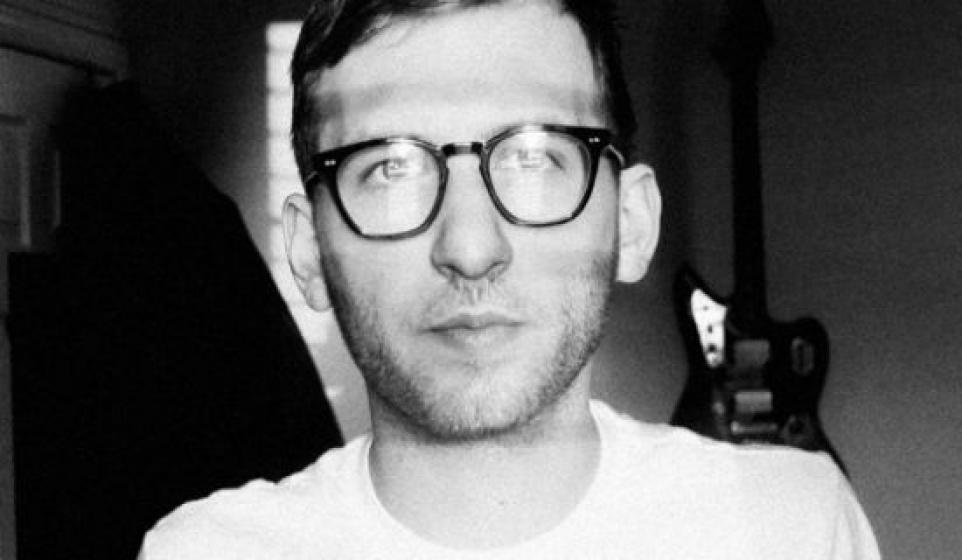 Chicago native Dexter Tortoriello is by no means a rookie when it comes to creating buzz with his music. In 2010, he made his first appearance on the scene with his indie chill wave project, Houses, and now since relocating to Los Angeles is creating some seriously emotionally draining tunes under the stage name Dawn Golden (like the Batman character! …at least that’s what I’m assuming. I’ll shut up and take my geekery elsewhere). Unlike his duo Houses, Tortoriello is the only member, serving as both the producer and songwriter of his new electronic sound, or as he describes it on his Facebook page, “sad bangers.”

DAWN GOLDEN - ALL I WANT

This was the first track I listened to, and I couldn’t help but immediately get some serious Chris Martin/Coldplay vibes when it came to Tortoriello’s vocals. But unlike Mr. Martin, I found myself deeply immersed in this achingly heartfelt plea to his significant other to give him another chance (I’d warn you not to listen to this if you’re already bummed out, because it will definitely make things much worse. Don’t get me wrong - It’s great, but it might make you want to stay in bed with a gallon of ice cream). “All I Want” has all the qualities of a electronic slow building track, beginning with a soft beat and soothing vocals before swirling into an intense series of electronic beats that really intensify the mood of the song. In other words, it’s fantastic and I wouldn’t be surprised if it ended up in heavy rotation on alternative radio.

“Discoloration” is a more mellow track, featuring soft electronic beats that will cause you to fall into a wonderful chill wave daze. The lyrics narrate what sounds like the ending of a relationship, keeping with his theme of emotionally heavy subject matter. Even despite the lyrics, the music itself is quite lonely sounding which creates a mood on it’s own. It’s simply a beautiful track.

Before I listened to the track, I saw the title and instantly wondered if it was a song about having a super depressing tour and was intrigued. Turns out I was kind of right; “Sad Tour” is not so much a track, but an announcement for his tour voiced by a creepily soothing robotic voice that is placed over a piano rendition of “Moonlight Sonata.” I don't know about you, but I found it to be a interestingly awesome way to announce a tour. I bet Chris Martin wouldn’t do that.

If you want more of this awesome new artist, make sure to ‘like’ his Facebook page to keep up with any new material he releases next!