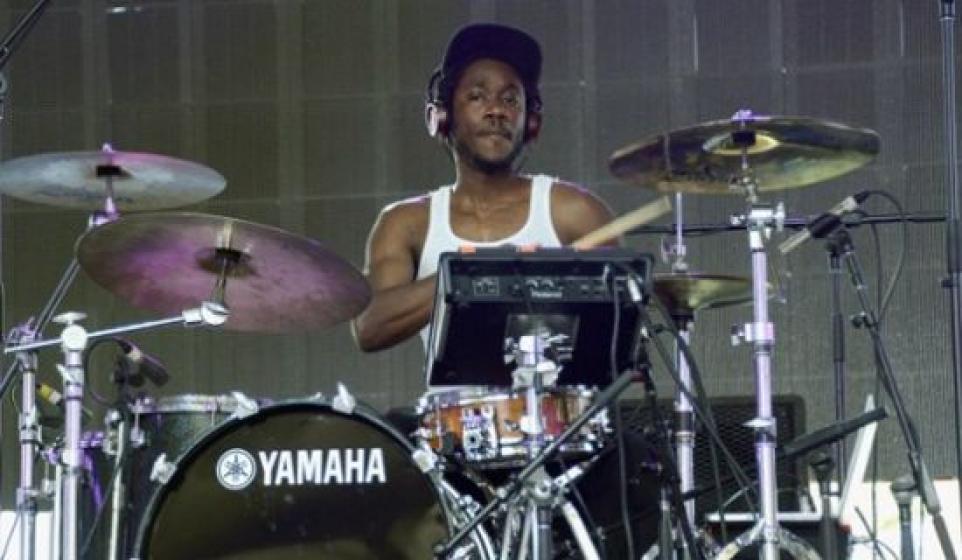 It's been said that for every action there is an equal opposite reaction. And it appears that Britain's long-awaited answer to the hi-tech, ethereal, sensual R & B stylings made popular by bands like The Weekend, Miguel, and Frank Ocean has finally arrived. Not that Dornik needs any added pressure.

Ok, quick disclose: "Something About You" is the only song Dornik has released thus far. But let's be real about what this song is. This isn't a debut single. This an effortless, fully-formed summer dance hit. It's more of a statement, an announcement, a teaser of what's to come.

Lyrically, "Something About You" doesn't have the depth of Ocean or Tesfaye, but all you really need with that voice and this beats are the romantic platitudes that Dornik croons.

Very little is actually known about Dornik. He's British, but thankfully doesn't sound like it. He used to drum for Jessie Ware, and Ware's label, PMR has signed him. And maybe we're just drinking the kool aid here at Bitcandy, but he really does kinda, sorta sound like MJ.

A debut (and mountains of more hype) is sure to follow. Nothing is set in stone yet, but at least we have "Something About You" to wet our appetite until then.

No one really knows what to expect from a brand new artist like Dornik, especially with pressure of being the British flag-bearer for contemporary R & B. But if the start is this good, then we can't wait to find out what's next.

(Oh and h/t to Duffster for introducing us to Dornik.)