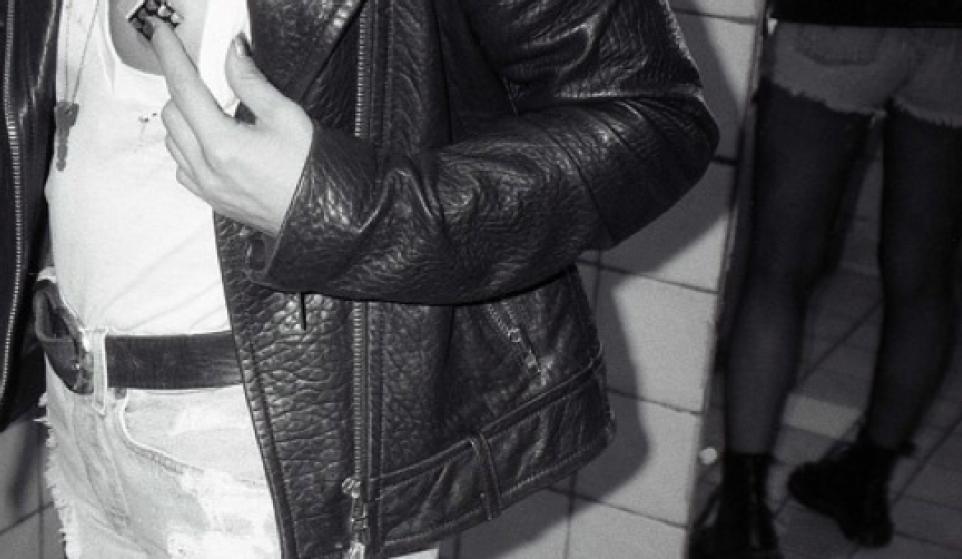 We don’t know too much yet about Vancouver-based producer/MC Juelz, except that he’s been taking the music blogosphere by storm with his dizzying beats and heavy bass-driven sound. The new artist is already proving that he embodies an intriguing knack for production as his latest single, “Cocaine,” is gaining him fans everywhere and once you listen, it's easy to understand why. Whether you want to experience some awesome bass-heavy beats with a trap twist, or you simply need some fresh new music in your life, Juelz is one new artist you do not want to pass up.

Coming in at just over 2 minutes in length, “Cocaine” leaves no room for filler and packs a tremendously powerful punch the whole way through. You’re sucked in right from the very beginning and you can tell you’re on your way to something big— Sirens swirl and pull you in until finally breaking at the 0:30 mark when you get pushed into the heart of the track. Heavy bass, solid drums, and a dizzying twisted beat are what makes the track shine, while his intriguing flow holds your attention throughout. It’s a wonderfully frantic 2 minutes that will make feel like you’re under the influence, making the title “Cocaine” quite fitting.

JUELZ - WHEN YOU DO

“When You Do” is a great way to come down after listening to “Cocaine,” as it has a more laid back vibe that still shows off his production skills. Short blasts of synths lead you in as thumping beats and repetitive vocals carry the bass-infused track. Things take a brief breather after the 1:40 mark, when you’re left with barely-there synths and a soft hi-hat beat that quickly pulls you into a swirling electronic whirlwind which leads you toward the track’s ending.

If you want to hear more from Juelz, check out his SoundCloud page and show him your support! And if you need even more awesome BitCandy-approved new music to brighten up your life, then head on over here!