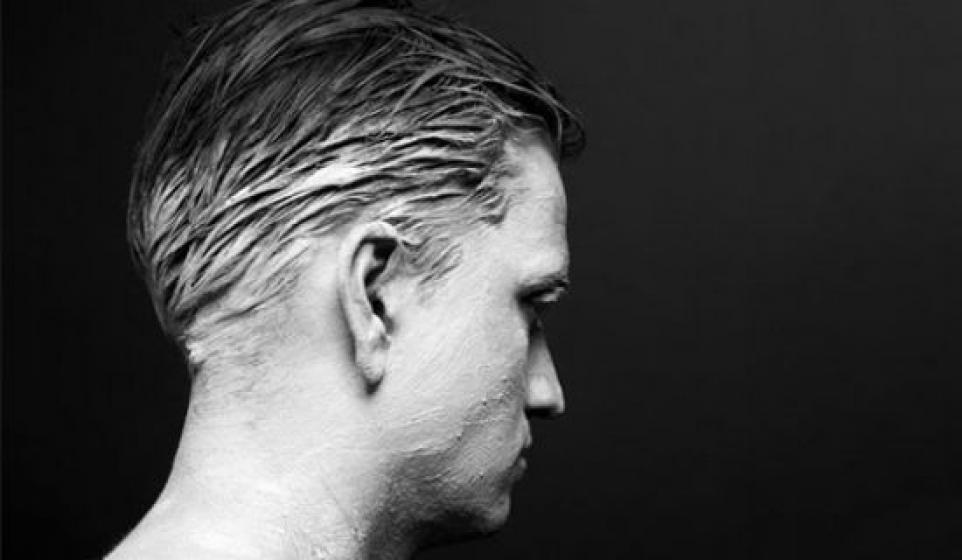 I have no idea what the spaces are supposed to represent in new artists f y f e's name, but I'm certain of this: Dude can make some seriously good music.  The funkier offspring of Rhye and Washed Out, London-based f y f e is making lush soundscapes that are at once familiar, but like nothing you ever heard before. His voice is somewhere between Devandra Banhart and Ezra Koenig, and sounds as pure as the fresh driven snow.

All hyperbole aside, this some amazing music that you owe it to yourself to hear.

If Paul Dixon hits as big as he capable with f y f e, he's sure to receive some Lana Del Ray-esque backlash for his short-lived David's Lyre moniker. Despite making one tremendous cut,

DAVID'S LYRE "TEAR THEM DOWN"

the major label he was attached to dropped him in 2011. After self-releasing a proper LP under David's Lyre, Dixon ditched the pseudonym and started anew as f y f e.

This far, the change has suited him just fine.

Regardless of the name, Dixon has always made music that's hard to pin down. f y f e has been compared to the dissimilar likes of Patrick Wolf and Miike Snow, among countless others. There's bits of folk, electronica, chill wave, and pop all floating about in the stew that is f y f e. Maybe that's what the spaces mean. They signify the spaces between the genres he's spanning. If that's the case, then what do the letters mean?

Fuck it, I don't care. I just want to listen to this music.

f y f e's debut, the Solace EP, dropped in April 2013 to somewhat muted fanfare. Anyone who was paying attention though new that this was some dope shit. Two months later, the single "Conversations" confirmed what we already knew: Regardless of the name, Paul Dixon's not going anywhere.

Are you aware of another bitchin', but unknown artist like f y f e? Get paid for that knowledge motherfluffer, become a Bitcandy Curator today.