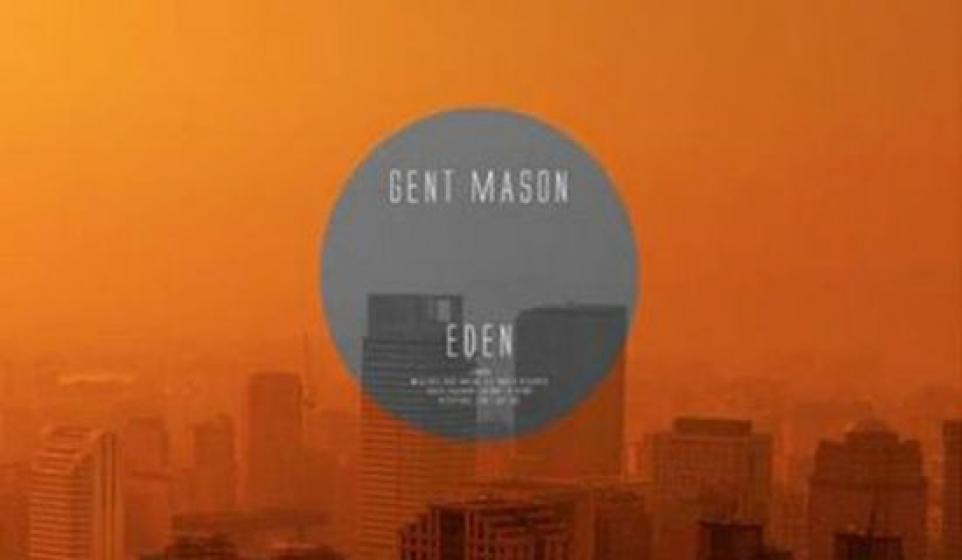 My headline has a lot to do with the fact that Gent Mason’s soon-to-be-released single, “Eden,” starts off with a chilled out analog dubstep (you could argue trap as well) beat that lulls the listener into thinking the new UK alt. crooner will be of the soft EDM ilk, like 501 or Unicorn Kid. Once the vocals begin however, it’s quickly established that Gent Mason is firmly in the wheelhouse of R&B and Soul. Is it bothersome to me that whitey is one of the few R&B singers on the scene that I like? Not terribly. With the likes of R. Kelly and Chris Brown running around out there, I don’t think I can be blamed, but in this case it’s just a matter of taste, and in this case I think our curator Duffster has impeccable taste.

“Eden” has the soft dubstep beats that are tough to find nowadays. Normally you’ll either find grimy hard rave beats, or Miley Cyrus rubbing herself on the features to over-popped dubs. As a direct descendent of my beloved drum and bass, I happen to know that dubstep is more versatile than that, and I’m always appreciative of artists who can see that potential – it’s just unfortunate that we see that more in Europe than the US, or maybe I’m just not looking hard enough. Either way, Gent Mason takes this genre that is widely perceived as pop at its worst, EDM at its best, to a decidedly indie-soul spot, and for that I am truly grateful. The backing track is elegant and muted and a little vintage, complimenting the older R&B/soul timbre of his vocals.

The male vocals in “Eden” are smooth, sexy, and sad with a bit of vibrato which is manipulated by just a hint of auto-tune. Gent Mason is already being compared vocally to Marvin Gaye, but I put it to you that the actual quality of his voice sounds more like Wanya Morris out of Boys II Men, though I agree that the lyrical style is of a little older vintage. There’s also a female vocalist singing the hook on “Eden,” who sounds much more modern – almost pop, if you will. It unequivocally works, however, and cuts through the mellowness of the track to give a little tinge of brightness to an otherwise very muted track.

I realize I sound like I’m describing a fine wine here rather than a skinny Englishman’s first single, but see for yourself here:

It really does sound like the perfect track to sip a nice Cab Franc to down by the fire before switching to “Let’s Get it On.” The single is soon to be released on Gent Mason’s new label Aesop as part of an EP bearing the same name. You can pre-order here; there’s both a 12” and an itunes option on the site.

There’s currently not much that can be found in terms of the other tracks on the EP, but I’m looking forward to see what else this skinny Englishman with the voice of a Boy II Man has in store for us. I suggest getting in on the ground floor with this one – he only has 304 likes on Facebook, so you can have hipster bragging rights to all your friends.

Layla Marino is a music and street art blogger with 17 years in the industry.  She focuses exclusively on underground music, art, and culture, and loves working with BitCandy to find and bring new artists to a wider audience.