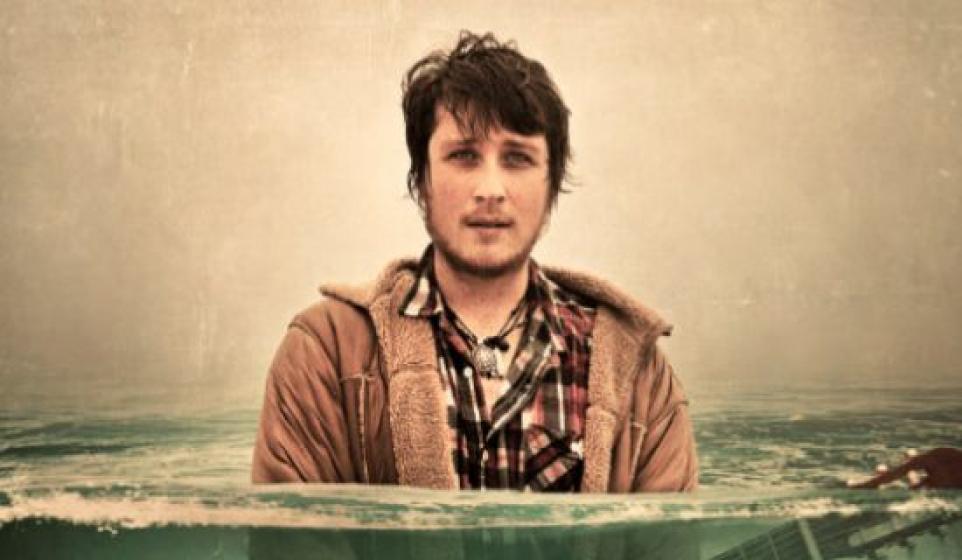 Out of Melbourne, Australia comes 23 year old singer-songwriter Hayden Calnin. Not only can he play a wide variety of instruments, but he also has a degree in sound design which definitely shines through in his songs. This self-produced new artist’s music is a beautiful blend of progressive folk and electronica, littered with dramatic vocals that would have made him a perfect fit for the series of Twilight soundtracks. But since teen vampires are so 2009, he’ll have to make a splash with his new EP, Oh, Hunter, which will be available early next year (or you know, just make it on to the next Hunger Games soundtrack).

“For My Help,” which was the single off of his 2012 EP, City, features haunting sounds, dramatic drums, and echoey vocals. The music video shows Hayden washing up on a beach and stumbling around nature, which leads me to think that he’s actually the one in need of help. I have to admit that I find some of it a little on the whiny side, but if you look at the YouTube comments, girls are falling in love with him all over the place. Leave it to that classic singer-songwriter formula to make them panties drop, am I right?

His latest single, “Coward,” is a good representation of what his sound is all about. It features electronic loops that slowly build over time and his signature eerie vocals. The lyrics are the folksy element of the song, packing plenty of emotion. This track is a prime example of how a song can be simple and still powerful without coming off as repetitive or boring.

It seems like he’s mostly sticking around Australia when it comes to playing shows, but make sure to ‘like’ him on facebook to be the first to know when he releases new material. And shoutout to curator, Duffster, for this cool new find!