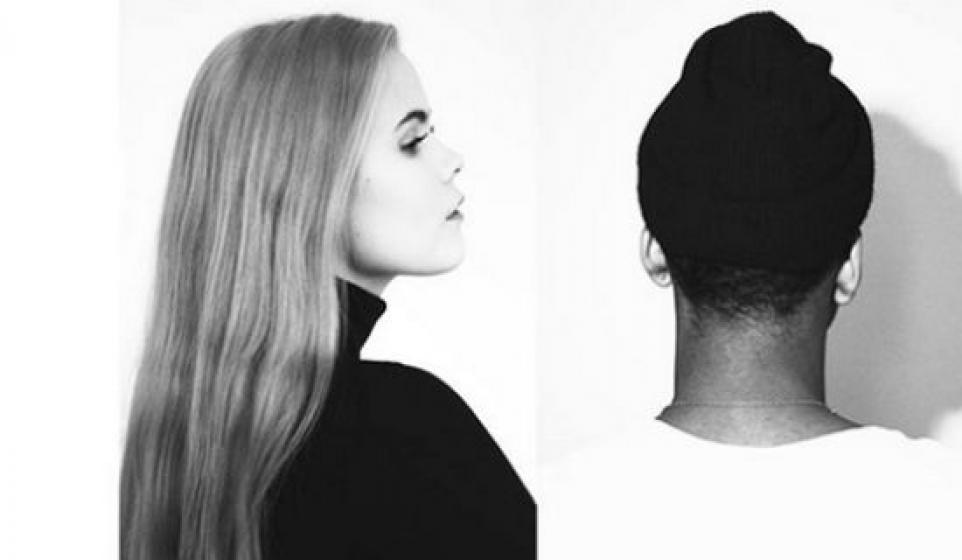 Iceland has always been a landmass shrouded in mystery for me. Everything I know about the frozen tundra comes from what I’ve inferred from Sigur Rós lyrics and the opening chapter of Boomerang, which described the country’s role in the 2008 Economic Collapse.

None of this prepared me for the musical-styling’s of emerging artist, Highlands.

He may not be well-known outside of his Nordic Island, but Logi Pedro Stefánsson is a musical savant. If you still have doubts after listening to Highlands, check out his other, still very active, band Retro Stefon. He joined forces with the angel-voiced Karin Sveinsdóttir in 2013 to form Highlands. The two’s styles mesh so organically it’s almost as if they were meant be together. The fact of the matter is, despite Iceland’s spare population, these two may never have crossed paths if Stefánsson hadn’t discovered Highland’s better half at a high school signing contest.

If you can ignore the potentially creepy, GOB Bluth-esque undertones, it’s actually one of the best band origin stories I’ve heard. Iceland is a collectivist culture anyways. Which means imparting our individualistic ideas on to them will lead to nothing but trouble. All that matters is that Logi and Karin did meet, and are now making kickass music together.

Taking their name from the mountainous, uninhabitable volcanic deserts that cover the bulk of Iceland’s interior, Highlands cultivates a brand of indie electro-pop that fans of jj, Beach House, ceo, Air France, etc., will already know and love. If you listen closely you can also hear the influence of other Icelandic bands, like the aforementioned Sigur Rós, Múm, and Asgeir. Stefánsson provides the fast, hard-hitting, and schizophrenic beats. While on the surface these songs may seem lo-fi and minimalistic, there’s a veritable cornucopia of sounds awaiting the active listener. Just like he does with Retro Stefon and in his DJ sets, Stefánsson hides hidden treasures in all of his beats. Highlands has more of an R & B feel than most electro-pop, borrowing in all the right places from The Weeknd and Jessie Ware’s of the world.

Karin Sveinsdóttir’s voice floats and soars above the various beats that make up Highland’s sound. In his book How Music Works, Talking Heads’ lead-singer David Byrne notes that great singers don't necessarily sing to the beat, so much as they sing off it. This is not only a wonderful point, but also acts to explain while Sveinsdóttir’s vocals are so affect.

All in all, it’s hard to believe that Highlands have only been around since last year. This band has seemingly come out of the ether, fully-formed, ready to take Reykjavik clubs by storm. And no, I don’t know how to pronounce Reykjavik either. Thus far the band has only released the n°1 EP, which you can download for free on their official site, or tediously via each individual song on Soundcloud.

Either way you should pick it up and support this terrific new band. And keep tabs on them too, if you know what’s good for you.

The once and future Curator King Duffster tipped us off on Highlands. You too can paid for you musical discoveries, like Duffster was for Highlands, by becoming a Curator. Find out how it works here.