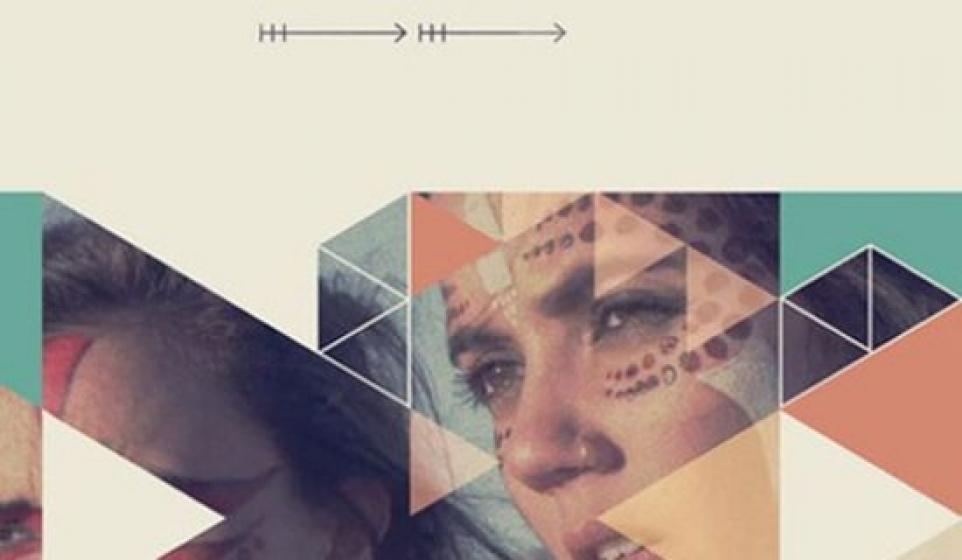 When discovering a new artist, what actually matters? Is it the name, the backstory, sex appeal, equivalent worldview, relatability, or whatever else you want to throw out there? Of course it's none of those things. IT'S THE EFFING MUSIC.

Make good music and everything else becomes filler, something you say to your friends between playing them another song. And when it comes to the music that Los Angeles duo Dan Chang and Michael Garner, better known as Hunter Hunted, well, I'll let it speak for itself.

The California duo's music is somewhere between surf rock, dream pop, and folk. It's infectious. The harmonies are mesmerizing. They remind you of about 20 different bands, most of whom sound nothing alike.

This is music, and it fucking rocks.

For the most part Hunter Hunted keeps a low profile. Their official website is devoid of anything resembling a bio. Their Facebook page does little more than list the adulations they've received and bands they've opened for. And their soundcloud page is devoid of social media links. The band apparently wants their music to speak for them. Which, of course, it does.

"End of the World"