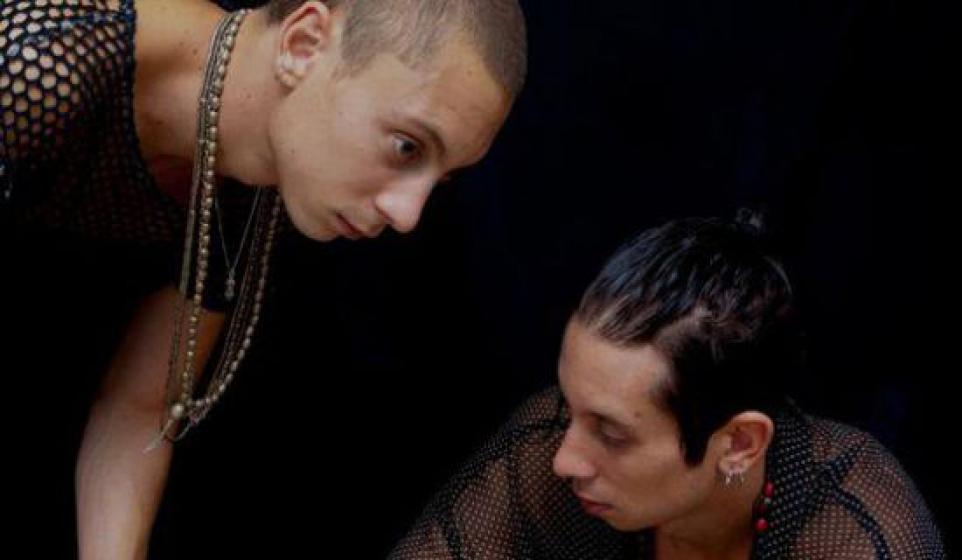 Ladies and Gentlemen, Teen Inc. has officially grown up! No, we’re not talking about a Hanson-ish boy band or a bad MTV show. We’re talking about LA’s own Andrew Aged and Daniel Aged from the recently rechristened Teen Inc, now known simply as Inc. Now once you get into Inc., the first thing you’re going to hear the internetz screaming in unison is their Prince vibe. But if you really lend them your ear like a good lad, you’ll realize they’re so much more than their typecasted image and Andrew’s Peter Andre 90s hairdo.

The reason why I detest the “new Prince” comparisons is because Inc.’s smooth amalgamation of bass, keyboards and light, seductive vocals encompass a lot of the 90s R&B vibe, which got killed off by last decade’s R&B movement and is getting a welcome reboot over the last couple of years. I’d rather put them up with contemporaries like The Weeknd and Francis and the Lights in terms of musical similarity.

Inc. is one of those rare bands that deserve authentic street cred for writing, producing, engineering and mixing their original album…and doing it like a BOSS, unlike the conventional music industry d-bags who market themselves as singer, producer, actor, designer, philanthropist, etc. ever since Jay-Z taught these little amateurs how to make real money.

With a diverse repertoire of touring with artists like Elton John, Cee Lo Green, Pharrell and Raphael Saadiq, it’s interesting to see how they’ve adapted minor elements from their styles and still retained the originality of their music. “Heart Crimes” and “5 Days” also showcase a devotedly dark neo-neo soul vibe with hymnal overtones that encapsulate a sort of tantric mojo. It’s the kind of track you can imagine the Red Priestess from Game of Thrones would play while luring Stannis Baratheon to bed.

This enigmatic brother duo’s “R&B on Salvia” approach and dark spiritual undertones may not be everyone’s cup of tea at the end of the day, but it sure as hell is a godsend to chill music lovers and gets a stamp of approval from countless secret “seduction playlists” worldwide.