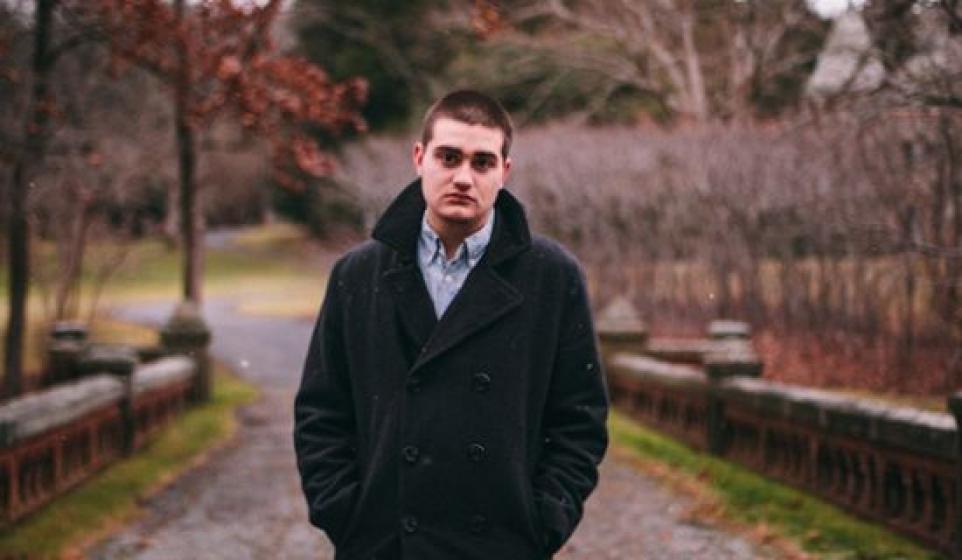 You may not have heard of Jezus Million, but you (likely) have heard him. Joseph Zucco is about as unknown as a producer of a hit-single off an album that opened Top 10 can be. The 19 year-old DJ/Producer/Wunderkind hails from Boston and has been making music since he was 8. Normally both the above age-drop and body-of-work assertion would be met with an eye roll and a number of cynical comments.

But in the case of Zucco/Jezus Million, it seems legitimate. His music actually sounds like the work of someone who's been honing his craft for over a decade.

On the whole Jezus Million is essentially an unknown. His solo career has thus far only been written about because he once again teamed up with Charlie XCX.

Every write up of "Illusions Of" dealt first, foremost, and almost exclusively with Charlie, with only a passing mention of the boy man whose song it actually is. This is probably because, unlike the infectious pop hooks on display in "What I Like," Zucco's solo music is more experimental and ambient. There's still pop elements in the sound of Jezus Million, but it has more of a hip hop and electronica slant to it.

Not that there's anything wrong with that.

Jezus Million appears to be in ready-to-launch mode, as far as his solo career is concerned. Which is great news for all of us, because now we get to sit back and wait for whatever he throws our way next.

Special thanks also to BitCandy Curator, Cassidy who tipped us off to the artist.  You can find out more about becoming a BitCandy Curator here.  http://www.bitcandy.com/ars/how_it_works