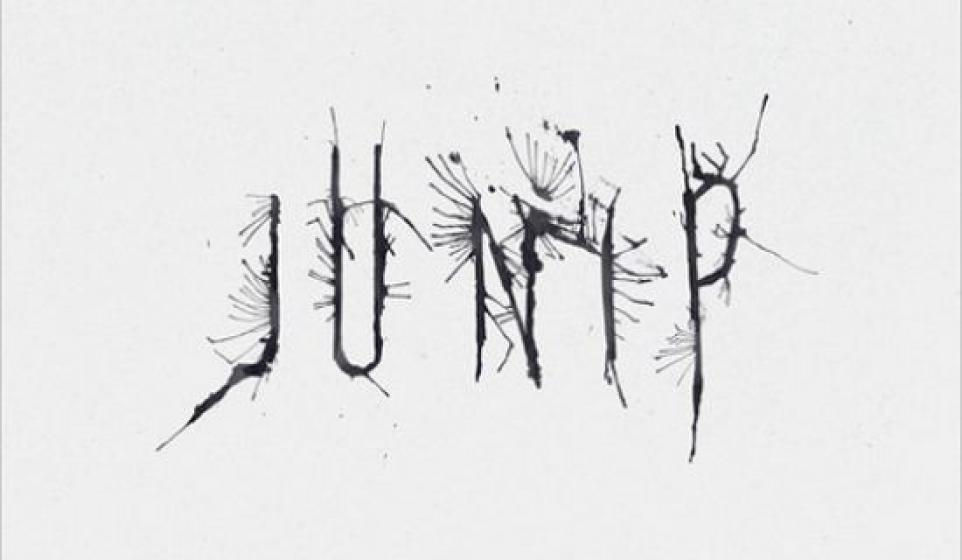 I’m actually very surprised that this is the first we’re hearing about Junip here at BitCandy. They’re fun/weird/morose indie pop like we love, they’ve been around for a minute, and they’re popular enough for me to think one of us should have sniffed them out by now, but not so popular that we feel the need to bag on them (a’la Grimes). No matter; as long as we deliver them to you in article and then player form, I’m happy.

As a jaded genxer, Junip’s I’m-so-bored-I-might-as-well-be-working-at-a-shoe store-like-Al Bundy sound warms my crispy-fried heart. They have a sleepy, menalcholic timbre to most of their songs that stops just short of shoegazer and takes a left at pretty.  Junip are based in Sweden and they purportedly only have two core members, Jose Gonzalez and Tobias Winterkorn, and as is popular now, they use accompanying musicians as needed but don’t give those musicians full membership to the band. No more claiming your “band” has 77 members per Polyphonic Spree and Arcade Fire. That is called an orchestra and should be treated as such. My grumblings aside, this is a good way to get a fuller sound to you music without keeping too many cooks in the kitchen, and it works well for Junip. There is a third regular on-again off-again member, Elias Araya, who reunited with the duo for their most recent EP, but no one’s sure if he’s going to stick around.

Back to their popularity for a second, Junip already had two full albums, 4 EPs and a host of videos on Youtube. They’ve also been in the Swedish charts twice, whatever that’s worth, right ‘merica? Most notably for us, they’ve bad a number of their songs featured in U.S. tv shows: “Without You” was featured in the USA series Suits, and “Line of Fire” was featured in The Originals, The Blacklist, and (squeal!), the second-to-last episode of Breaking Bad. I knew I’d heard it somewhere.

I made my classic music reviewer’s mistake again with Junip and watched the complimentary videos for “Line of Fire” and “Your Life Your Call” before listening to them solely as audio, but this time I’m not really sorry; the videos are incredible. They add a whole new creepy/sad/creepy again element to the music, which forced me to get it before I really got it. Posed as a two part series, the videos for “Line of Fire” and “Your Life, Your Call” are beautifully directed by Mikel Cee Karlson and follow an older married couple as they sink into boredom and complacency. I’m not going to really explain what I think the story is saying, because I think it’s open to interpretation, but as I said the videos are creepy and funny and heart-rending all at once.

The creepiness is established in part by the expressionless looks on the actors’ faces and slow pans of the camera or even long, drawn out still shots. It’s very “Black Hole Sun” by Soungarden, only without the face-stretching.

Here’s “Your Life Your Call” now because I know you just watched “Line of Fire” and said, “What in the ever-loving fuck was that?  I must see the conclusion.”  Spoiler alert: it doesn’t really conclude, but here it is anyway:

JUNIP - YOUR LIFE YOUR CALL

A little more facial expressions in this video, but not really in the good way. Non-sequitur: the kid in these videos looks like Alexi Laiho only skinnier and more heroin-addicted. Oh, those nutty Swedes.

I don’t mean to discount the music of Junip by harping on these videos, by the way. The fact that they’re awesome is a foregone conclusion. The score writers form Breaking Bad used their song, after all. I just think the videos add an extra layer of artistry.
Musically, Junip is damn near flawless, and I don’t think they have done much in the way of post. Great do-woppy bass work, and the two singers harmonize in a way that is both seamless and a little discordant at the same time. Despite the videos, and the sort of sad timbre discussed earlier, most of Junip’s songs are surprisingly uplifting lyrically, quietly calling for listeners to take control of their lives and to walk away when things get too stupid. Messages any millennial will appreciate, right kids?

Junip’s most recent self-titled EP can be streamed on the SoundCloud widget above, and they are currently touring, though mostly in Europe, but stay up-to-date on news and tour dates on their website, www.junip.net.