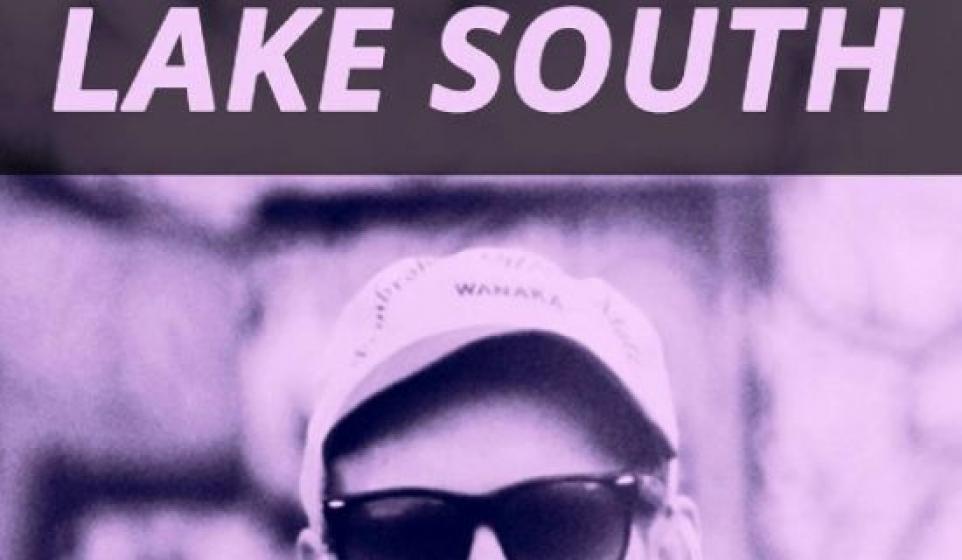 Lake South is still mostly a mystery, sharing a name with various towns and schools (Googling him is quite fun -- try it), while hiding behind a pair of snazzy sunglasses in what appears to be the only official picture of him circulating the webiverse. All we really know is that he was once in the acclaimed electronic trio from Auckland, New Zealand called Urbantramper and people are pretty excited about this new project. He recently played his first solo show and as of now only has two tracks to his name, so his online presence is still in the starting stages. Regardless, I think it’s safe to say that Lake’s solo project will be a unique addition to the ever expanding electronic genre.

“Good Keen Man” is a song about not being as grown up as you expected to be by now. With lyrics like, “I’m weighed down with this student loan/ and it seems I need a fucking smart phone” and “I’d finish school then be a man,” this is a song that pretty much any college grad can relate to who still has a crappy job and feels lost (*raises hand*). But despite the very matter of fact lyrics, the music is dreamy and whimsical with various electronic elements reminiscent in ways of Grimes’ “Oblivion,” which is definitely not a bad thing. It’s a solid track that I will keep coming back to.

“Can We Still Blame the Youth” is not only peppier than the previous track, but it’s basically a totally different experience. Being interestingly paced and featuring synths that are very trance, it takes a turn around the 2-minute mark and briefly morphs into an EDM-like dance party, then back to the start with auto-tuned vocals. The contrast between the two tracks proves Lake South has a unique sound to offer and I can’t wait until more material is released.

Since this is only the beginning from Lake South, make sure to show him some support and 'like' his Facebook page to stay current. And lastly, I’d like to thank Curator, Duffster, for sharing this awesome new artist with us!