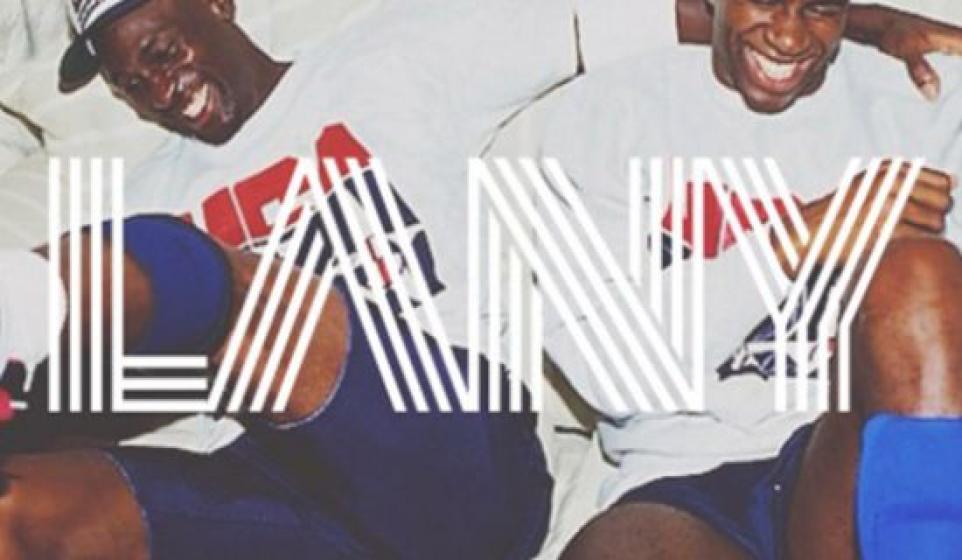 It's tough to tell these days if emerging artists like LANY are being mysterious on purpose, or if they just don't know how to market themselves.

Or must likely they just want their music to speak for them, which is a solid choice because it's really good.

LANY is comprised of the trio of Les Priest, Jake Goss and Paul Klein. That is really about all that anyone knows about the band. Priest and Goss make music together under the name WRLDS. Klein is a model whose twitter feed suggests a person living in constant fear that his every thought won't be documented. Together they create a sound that appears at the crossroads of dream pop and R&B. They sound like Washed Out and Rhye had a jam session as Mark Ronson ran the board. Their music is simplistic, which is not to be mistaken as simple.

In many ways, simple describes the band's pathology. Klein announced the band to the world with a tweet that read, "surprise. i’m in band called LANY with some of my best friends in the whole world – which is actually all i’ve ever really wanted in life."  That's a wonderful sentiment and about as basic as you can get. Hang out with your friends and make music. What's better or simpler than that?

It's the laid-back ease to the proceedings that's the band's saving grace. Their simplicity, if you will. The minimalistic and professional production save the lyrics from banality. Instead of trite melodrama, they seem like anthropologists describing an excavation site. It all comes together perfectly in the end. The pure chillness emanating from these bros keeps lines like, "And you need to know that i'm hella obsessed with your face" from sounding ridiculous or sophomoric. Instead they sound as genuine and romantic as such dribble can.

While you should never assume, the name LANY probably has something to do with Los Angeles and New York. Although apparently these guys are from Nashville, so who knows.

LANY actually reminds me of a mellower version of fellow Bitcandy New Artist Finds, Great Good Fine OK. Then again, they only have four songs and one awesome voicemail from Jake Goss' mom, so maybe it's too early to do the whole 'these guys sound like _____'  thing.

Among the several charming things about LANY is the band's usage of a photo of Michael Jordan and Magic Johnson on the 1992 Dream Team. That's what these dudes think of themselves. They're a dream team. These dudes just want to make music with their friends and so they've made that their lives.

Here's to hoping it works out for them, 'cause the music is great.