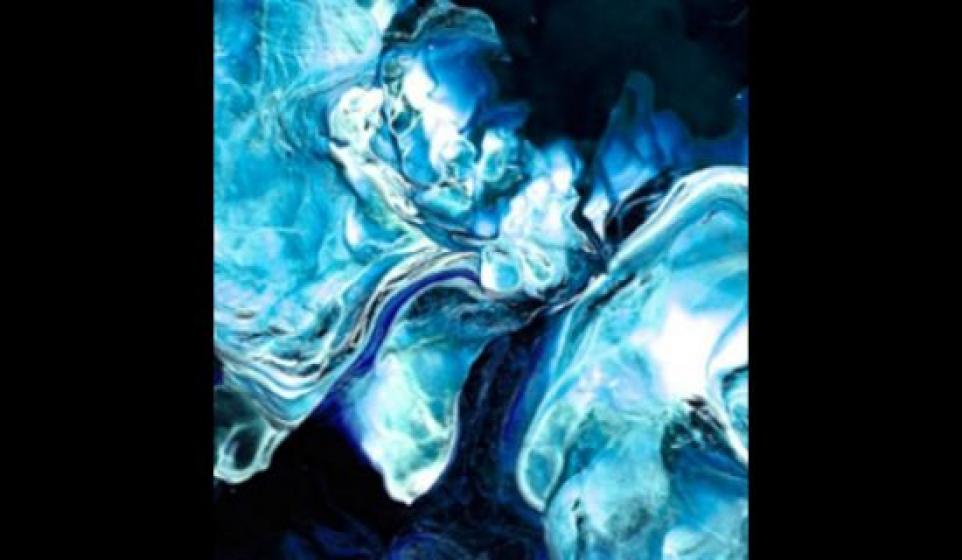 Well, I was a little concerned when I first heard Marika Hackman; the first two songs I clicked on were both severely acoustic, and as any of my readers know, I tend to blip out and pretend I’m somewhere else if stuff gets too folky. Talk to Joni Mitchell – I never return her phone calls (I kid, Joni Mitchell clearly doesn’t give a fuck who I am).

Luckily for me, it’s my job to keep listening, and so I clicked on another link to “Deep Green,” off Hackman’s most recent Deaf Heat EP. Yay, diversity! “Deep Green” has the driving tribal drums I crave, allowing me to not be snarky and focus on her truly angelic voice. Wispy and quiet yet pitch-perfect, when carried by those pounding syncopated drums her vocals create something really unique and heretofore unseen in indie-folk land.

Also adding to her weirdo cache, “Bath is Black,” from Mackman’s 2013 debut mini-album, That Iron Taste, has a delightfully insane video featuring a seriously vanilla Marika juxtaposed against scenes of a couple who are, let’s just say, anything but vanilla.

So let’s go back to me and my judgypants ways: on second listen to “Skin” off of December’s Sugar Blind EP, I realized I not only wrote it off for being acoustic (which it technically isn’t because there’s a Moog right there), but because it starts off sounding much like Radiohead’s “Exit Music (From a Film) off of what is arguably the greatest album of the late 90s, OK Computer.  Unconsciously I was like, “pssh, Radiohead already did it better. Next!” Was this fair? Absolutely not, and I must now publicly shame myself because “Skin” is actually a beautifully crafted, MOOG-CONTAINING piece of work which features another wonderful voice, Sivu. This song is also available for download on Hackman’s SoundCloud:

The call-and-response vocal work on “Skin” is great and not too folky (a constant fear of mine, apparently), and the two singers wind their voices around each other in a way that tells me Marika Hackman is a much better composer than I originally gave her credit for as well. Other common threads are her silky voice and very English lyrics, and while the look of her videos is somewhat similar to Lorde, her content and style are definitely less basic and her voice more pixie-like, so I’ll stop the comparison there.

Did I learn anything from my little karmic smackdown facilitated by Hackman and Radiohead (get it, “Karma Police – ha!)? No, probably not. I do know that in the future I won’t be confused that a Duffster New Artist pick is this soft and silky. Marika Hackman has a unique style and great compositional abilities which allow her to folk it up on occasion, and that’s just fine.

Marika Hackman appears to be the EP queen of 2013-2014 with 3 EPs and a mini-album out on Dirty Hit records in less than a year. All SoundCloud and Youtube links seem to point to her iTunes site, and so now so shall I. Keep up with Marika’s comings and goings and tour dates at www.marikahackman.com, and don’t forget to download “Skin” by clicking the player above. I already have, completing my snark karma with just a few clicks. Happy listening!