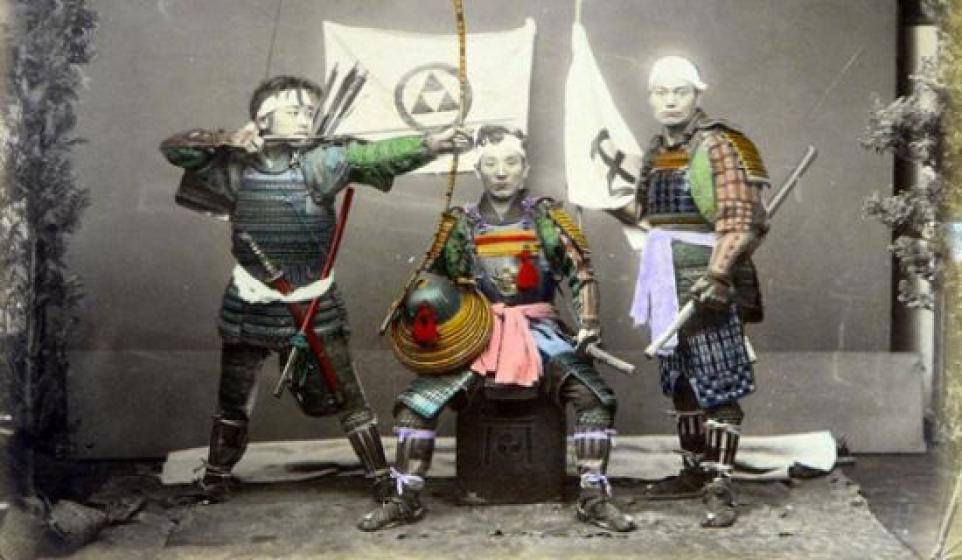 Shrouded in a cloud of mystery, new artist Marlais is stockpiling enough buzz to power a small village. Purportedly from Berlin, the reclusive DJ has given one interview, which offered little in the way of useful information besides revealing Marlais' gender. Using a kung fu avatar, it's possible that this is just some inspired bedroom-producer creating a persona off a Wilco song.

Marlais first showed up on everyone's radar with a couple of Alt-J remixes that were so good and so mind-blowing some still speculate that the artist behind Marlais is actually one of the members of Alt-J.

What Marlais has withheld from us in terms of personal information, he's more than made up for with original content. While the Alt-J remixes may be the only reason anyone is aware of him, what has us here at Bitcandy psyched up about Marlais is his own work. Much like he did with his game-changing remixes, Marlias own songs seamlessly meld multiple genres together to create lush soundscapes that are often layered with complexity, hiding ever so slightly behind a minimalistic facade.

One of the main (and perhaps only) piece of evidence the Marlais-is-a-member-of-Alt-J truthers have is how the 'Berlin'-based DJ frequently incorporates elements of folk and electronica into his tunes, just like Alt-J. There's also the fact that Alt-J first began their ascent cloaked in secrecy. Whomever the savant behind the production knobs is, it's starting to seem less and less important with each subsequent release. 'Cause frankly, this music speaks for itself.

Taking his name from writer Dylan Thomas' middle name, whomever Marlais is may not be able to keep his identity secret for much longer. He has an eclectic, stellar-throughout, and never-boring catalog to thank for that. His sound is rather tough to define, particularly because he bounces between genres during songs, let alone from track to track. To my oh-so-loosely-trained-ear his music is reminiscent of Woodkik and Alt-J, with elements of about a dozen other artists. What he really reminds me of is darker, trapier version of the current remix king RAC. Both artists are known for their great remixes, but both put out solo work that equals or betters their various edits.

In the sole interview that exists, Marlais said, "I’m interested in the line between euphoria and melancholy and I try to get a balance of the two." This means we can add X-Men First Class to this gentleman's list of influences. Thus far he seems to be doing a pretty good job of hitting this dichotomy.

Here's to hoping he continues to do so for a long, long time.

If your music library consists solely of unknown artists like Marlais, then you need to become a Bitcandy Curator. You tell us about a band we haven't heard of, and if we like we'll pay you and write about them. It doesn't get more simple than that. Get started now!