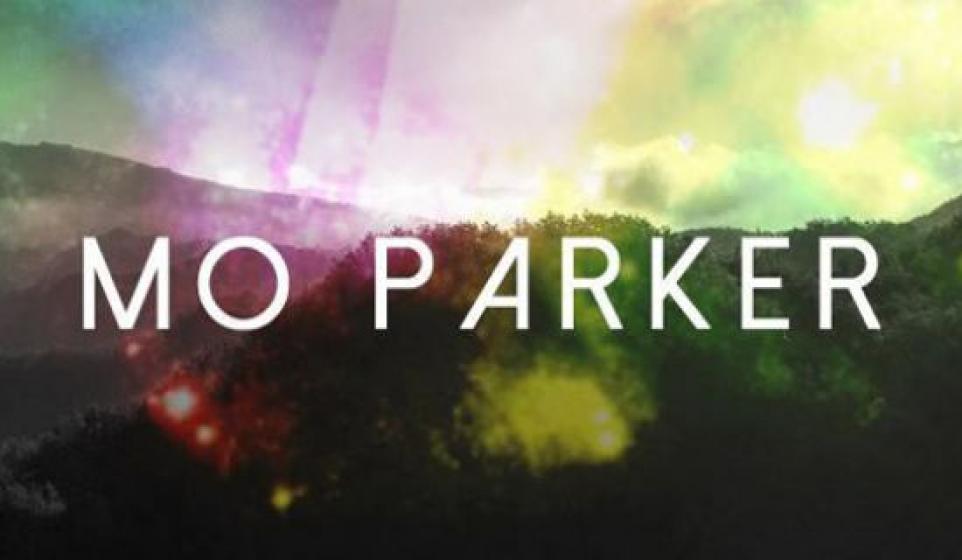 The world does not know enough about Newcastle except their brown ales, football passion and burgers. I may have mistaken the latter part for White Castle burgers, but it just helps paint the picture of Newcastle ignorance more accurately. Well, from this day forth, you will know it as the land of Mo Parker. Thanks to BitCandy curator Duffster for digging out this musical magnificence from the dark corners of the internet and bringing it to our attention.

Mo Parker is a breath of fresh air in the indie music scene to say the least, and a simmering hurricane to be more accurate. For those who believe that the soul in Soul music has been on vacation for the past four decades or so, Mo Parker’s music is the deliverance you have been waiting for.

The dreamscape soundscape he weaves encompass a spiritual tug-of-war in slow motion that draws strength from the blues and soul gods.

In a world of marketable fusion music-making with gimmick genre throwbacks like that annoying jerk with a saxophone sexying up generic EDM songs, or guys yelling “Hey! Hey! Hey!” in rap songs, Mo Parker dares to strip his music down to its rawest value with minimalist production.

He puts his vocals out in the spotlight and pours the passion from his soulful heart out for the world to hear.

He merges futuristic soultronica and smoldering trip-hop beats found in The Weeknd’s songs with vocal stylings comparable to Aloe Blacc and Joel Compass, which forms a unique spectrum of sounds that give birth to a new genre named Shifting Soul. This is best executed in the Domzilla-produced tracks from his upcoming EP – ‘Shy’ and ‘Fold.’

Congratulations Newcastle! You may have just unleashed a soul-reviving sensation upon the world. We look forward to hearing more from Mo Parker.