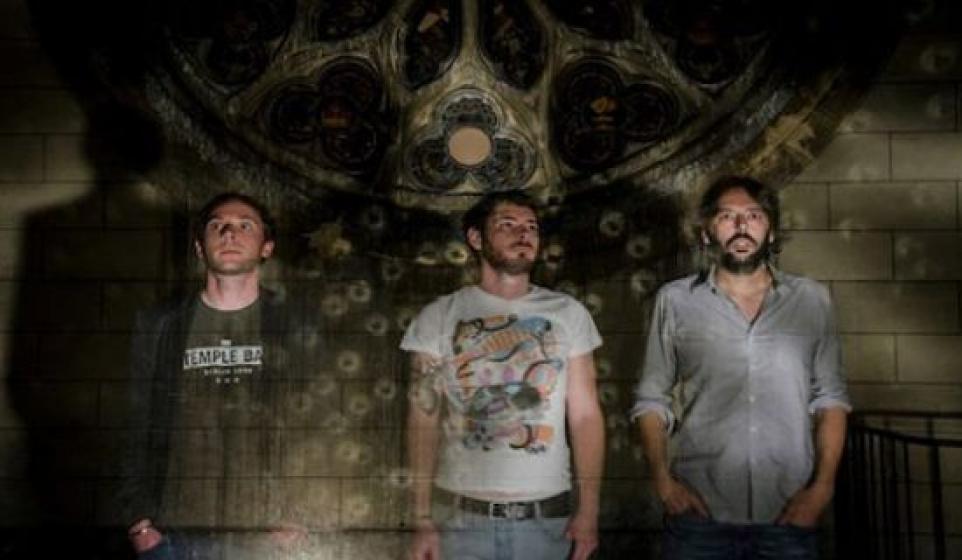 Hailing from Metz, France, new artist and ambient electronic group MWTE can craft a soundscape like they were born doing it. Sometimes upbeat and surprisingly complex, MWTE’s tracks are constantly evolving and never grow stale like so many electronic tracks are wont to do. MWTE isn’t just making music here, they’re crafting whole worlds out of the noise, and they do it with flair, personality and an obvious dedication to their craft.

Special thanks to curator Duffster for bringing this inspired trio to our attention. If the handful of tracks I’ve sampled here are any indication of MWTE’s future potential, then expect some exciting stuff coming down the pipeline.

MWTE’s expertise lies in their ability to impart an incredible amount of personality on their music. So much electronic music feels flat and unoriginal, but MWTE have a knack for crafting distinct works. Every track has an identity definitively different from every other track, and from all the other music out there.

The first MWTE track I sampled was “Attraction to Light,” a far-out, space-age track with a steady beat and no vocals. I may have been slightly swayed by the fact that this track is set over some beautiful footage from one of my favorite movies – but it all just works so damn well together.

It’s impressive when you can make a six and a half minute instrumental song stay interesting.

As I cued up the next track, “Dead and Gone,” I was expecting more of the same. But I was pleasantly surprised when this track took an entirely new approach. Utilizing some beautifully haunting female vocals and a significantly reduced role from the bass, “Dead and Gone” took me to an entirely different place than “Attraction to Light.”

Sticking with the theme of having no theme is the final track, “Birdcage.” It’s similar in a way to “Attraction to Light,” but it maintains a more mellow, almost somber mood throughout.

“Birdcage” is probably the weakest of these three songs, but that’s not to say it’s bad. It just doesn’t seem to possess the same level of imagination and innovation as the first two tracks.

I like MWTE. I am, admittedly, not the greatest fan of electronic music, but every once in awhile an artist comes around who possesses obvious talent and a passion for their music that transcends genre.

MWTE has that perfect mix of passion, skill and execution that makes great music. I can’t wait to see what this new artist has in store for the future.