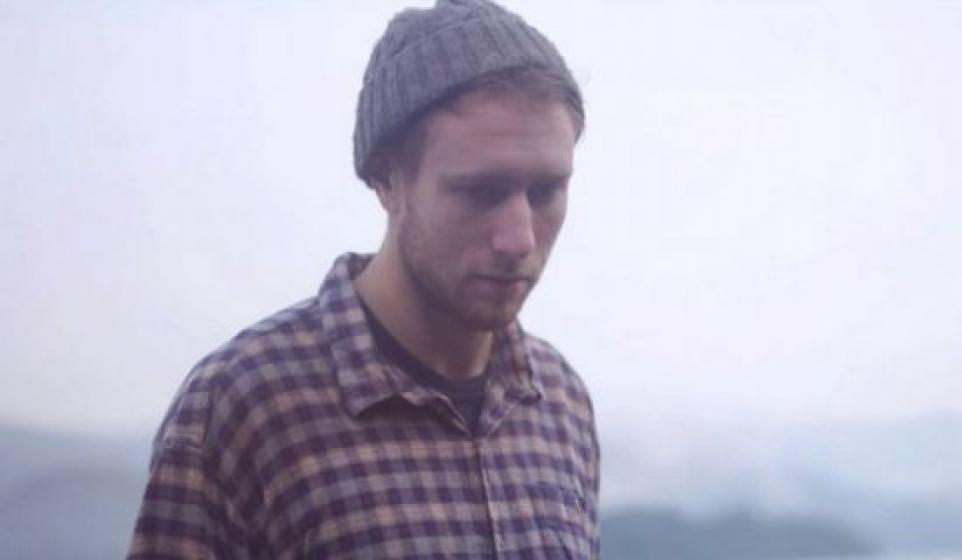 Novo Amor means new love in Galician, Portuguese and probably a few dozen other languages. It also happens to be the nom de plume of new artist, Ali Lacey, a.k.a. Novo Amor.

It's quite the apropos name, because here at BitCandy we think we've found ours (you probably saw where this was going awhile ago. Just listen to the single below. It's really damned good. If you agree with me stick around for more music and words. If you don't, well get bent then.)

The 22 year old Wales-native would seem like a singular talent if he just did one thing, but the multi-instrumentalist appears to be one of those assholes who excels at everything he does. Not only does Lacey play every instrument, but he produces all his own tracks as well. His guitar work is sublime and the precessions are always interesting, which isn't easy to do for this style of music.

Sonically and quite literally speaking, Novo Amor is Bon Iver-lite. Such a line may seem like a cheap shot, but I assure you it is not. If you take one listen to any Novo Amor and don't immediately grasp what sound he's going for, you're a simpleton. Anyhow, now that I'm done defending myself against the straw men in my head, let's get back on task.

Novo Amor creates vibrant, open soundscapes that soothe the soul. At one point I actively tried to be angry while listening to "From Gold" and I couldn't do it. This music is so smooth it's impossible to listen to it and not be relaxed. Each song is a moment of zen. Lacey's voice isn't the first thing you notice about his music, but his haunting, falsetto whisper will be ringing in your ears for days once you've heard it. The whole  of his music has the same effect.

NOVO AMOR "SO WE DRIFT"

Thus far Novo Amor only has the Drift EP to his name. The genesis of said EP even has a Bon Iver twist to it. As the legend goes, he was in his 20's and aimless, as all men are, when Lacey returned to his childhood home in the Welsh countryside. Leaving the hustle and bustle of some big, unnamed UK city behind, he discovered a plethora of old instruments in his old infantile dwellings. You can probably fill in the rest of the blanks yourself. And just in case you can't: he started fucking around with said old instruments, started to get serious about music, chose a stage name, recorded the Drift EP, etc.

Head over to the Novo Amor bandcamp where you can name your price on the Drift EP.

NOVO AMOR "YOU AND I (INGRID MICHAELSON)"

Big ups to the always great Duffster for tipping us off on Novo Amor. Stop me if you've heard this one before, but you too can get paid for your bitchin' musical tastes by becoming a Curator. There's really no reason not to (double negative), unless you're wholly occupied with a Novo Amor of your own.