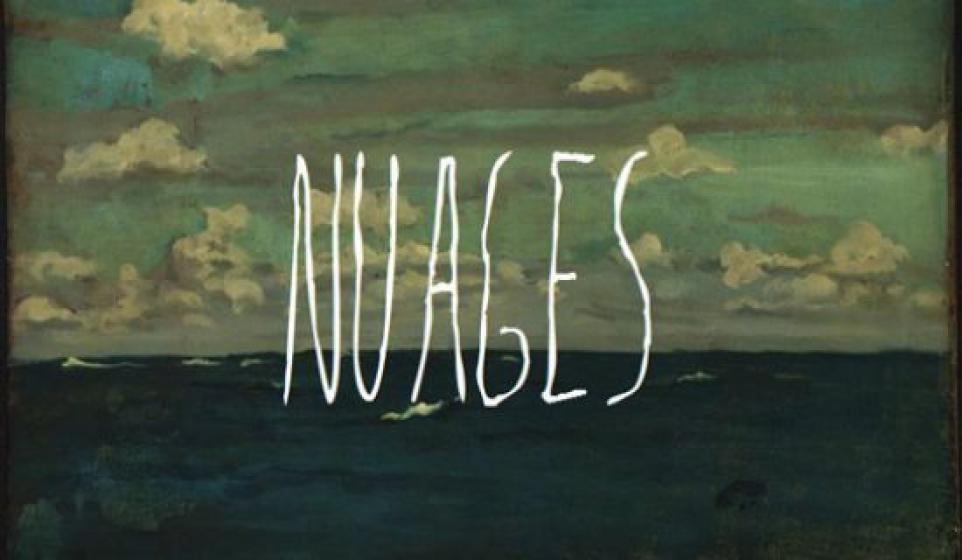 For every success story, there are a million failed ones. For every failed UK artist, there are two successful ones. It is known. Yep, we present to you another enigmatic UK producer who’s been busy breezing through the underground electronic scene like a silent hurricane on the cusp of mainstream popularity.

Nuages is the name, and downtempo electronic is his game. Luckily, his ascension is steady and promising in contrast with the numerous gimmicky pop-tarts and rappers who are intent on being viral whores for the sake of losing their mainstream virginity without busting their chops.

Call me old fashioned, but it’s refreshing to see artists that build themselves from scratch, because the bittersweet struggle itself uncorks tumultuous passions in the heart of an artist that give genuine character to the soundscapes they weave. Although Nuages is a fresh prince in the world of electronica, his original tracks and remixes exhibit ace production value and invoke some heroin-like withdrawal symptoms once you’re done listening to them.

While the mystery around Nuages adds to his appeal, he seems content with perfecting the formula for musical addiction in his mancave without bothering about whorish marketing strategies. With every track, Nuages seems to be putting the pedal to the metal by intensifying the audiogasms further and further for listeners.

The melancholic mystique and uber-chill vibes reverberate uniformly through each track as it slowly but steadily airlifts you into an ethereal electronic paradise without you realizing it. This some dope ass serendipity shit we dealing with here, folks!