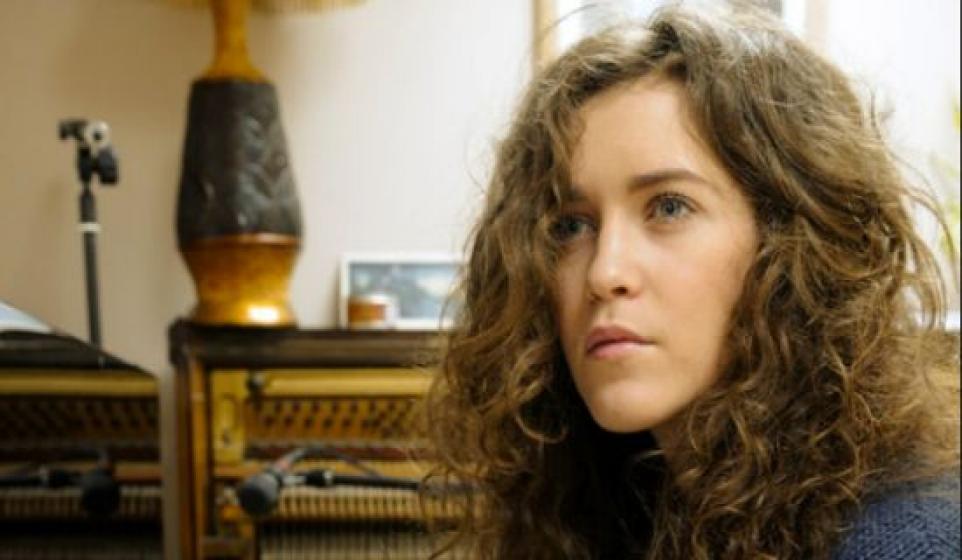 The first thing you learn about new artist Rae Morris is that she shares a name with one of the most famous makeup artists in the Western World. In fact, there's considerably more information about the cosmetologist than the singer-songwriter. This isn't terribly surprising considering the 21 year-old Blackpool singer-songwriter has only two EPs and a handful of singles to her name, whereas her counterpart has published several books on her expertise. That, and I suspect that people trying to cover up and compensate for the passage of time on their skin will always be a more popular pastime than piano-driven emotional ballads. Yet I digress.

Ultimately, it seems like the two Rae Morrises live alternate lives. While one of them helps cover up their 'imperfections,' the other writes heartfelt songs that seem to reveal all of hers. Morris' music has a depth, maturity, and complexity that go far beyond her years. I hate mentioning a young artist's age, since it tends to make them look more like a novelty than genuine artist, but I feel it's imperative to do so here because it acts as a reminder that this gal could be making music for a very long time. And that's a very good thing.

Born Rachel Anne Morris, Rae Morris makes music in the vein of fellow UK songstresses Birdy, Daughter, and Bitcandy fav Rebecca Clements. While her songs are minimalistic by nature -- often only a piano and her voice are at the forefront of her music -- they still manage to pack one helluva emotional punch. Her booming vocals have range that most singers can only dream of.

Morris learned the piano at a very early age and comes from a musically inclined family. She started to play by herself at the age of 15, but it wasn't till a few years later that she had her a-ha moment. One night while watching Jools Holland, Morris saw fellow Sandgrown'uns Karima Francis perform on the show. “I was like, 'Woah that girl’s from Blackpool. That’s insane.' I didn’t even know that was possible,” she recalled. Until then she never thought a career in music was possible for her. She began to get serious about her own songs, and a slew of gigs soon followed. She eventually started to hear her own music on BBC and has since become one of the most buzz-worthy artist in the UK. In spite of her meteoric rise in the music scene, Morris has remained humble. The prime example of this is that when she signed with Atlantic she didn't move to London as most expected. Instead, she stayed in Blackpool and continued to live with her parents and brother.

Some of Morris earliest exposures to music came from her brother, with whom she's taken piano lessons with since she was 4, playing her Coldplay and Kate Bush on his minidisc player. What's particularly great about this anecdote is that I had completely forgotten how quickly that bit of technology came and went in the public sphere.

As she has made her way into the World of Music, Morris has created a social network of like-minded artists. She has repeatedly worked with Bombay Bicycle Club frontman Jack Steadman, as well as Ben Garett, the mastermind behind Fryars. Morris recently spent three months in Los Angeles working with producer Ariel Rechtshaid (Vampire Weekend, Sky Ferreria, Charlie XCX) working on her debut album, which should be out later this year. With her infectious and emotional songs, Morris has capture the hearts and minds of many who now anxiously await her debut record.

Whatever you think of Rae Morris and her music, one thing is for certain: This is only the beginning.