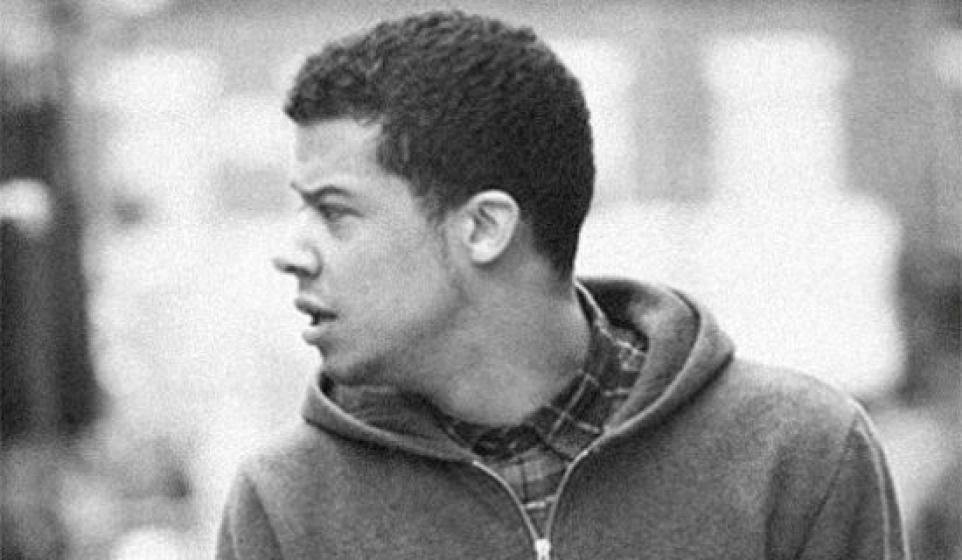 Raleigh Ritchie does slow jam RnB. The stuff that makes you sway slowly from side-to-side and remember just how much rhythm you don’t have. But here’s the catch! He doesn’t just make great sounding beats matched with smoother than honey vocals to put you in the mood; this mysterious cat can write too! He might already be signed to Columbia Records UK, but with less than 600 followers on SoundCloud, he’s still as fresh as Usher in the early 90s.

This guy is getting into some pretty heavy subjects in this track and I like it. It’s about time someone gets past the “Baby, I wanna sex you up” generic crap pot of RnB and adds some actual real life shit to the genre. I could tell he was from the big, bad UK just by the quality of his tracks. But I’m a sucker for that London sound.

Let’s stay inside forever and listen to this track. Or at least for the tonight. This one tops the first one ten-fold, but don’t ask me why. I can hear this one taking over the radio and becoming one of those warm-up tracks that they play at the club when they want to get things started. A lot of babies are going to be made to this song. He’s definitely smooth talker.

So after some extensive online research, here’s what we know about Raleigh Ritchie; he’s from Britain and he’s dropped two excellent tracks so far. I know, I know! Why so mysterious? Well, I have no idea, but it seems to be working out well for him so far. But he does have a Twitter account and a brand new Facebook page, so get on that shit and find out why his unique approach to PR is so damn intriguing.