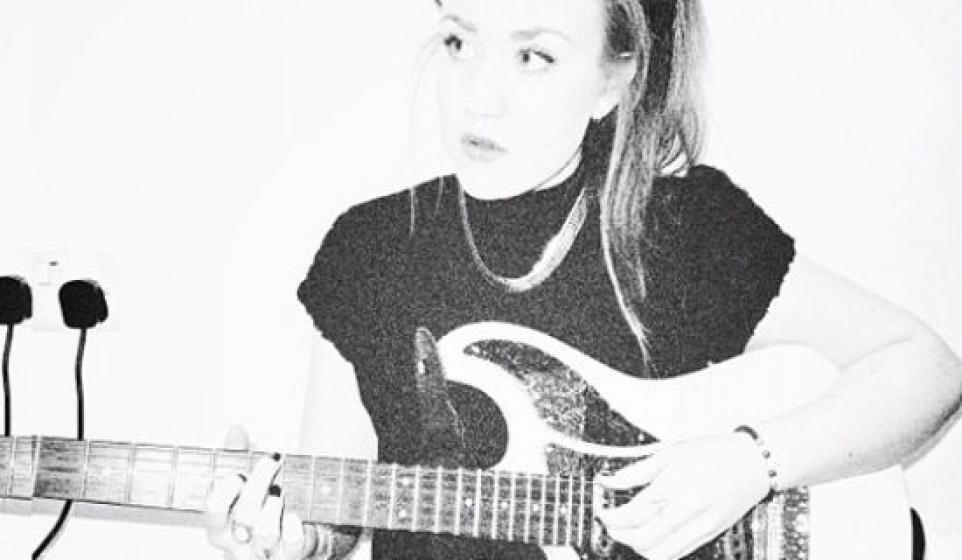 The UK have their very own version of Lorde and if you want my opinion, she’s better than the original! OK, OK. I know how new artists hate being compared to other artists, but how else am I going to get you people to listen to this talented 19 year old’s music? Rebecca Clements' folksy voice and delicate songs are still very much under the radar, but give it a few more months and the hipster music sharks will be all over this sh*t. So let’s throw some blood in the water and share this post like it’s what you were born to do!

And here’s the good part…

(So let me explain my Lorde reference from before. She’s young but wise beyond her years, with simple lyrics that won’t stop running around in your head and beautiful instrumentals to back it all up. But f*ck Lorde. Rebecca Clements is much more resonating. And she doesn’t look like an aged witch. Now back to the music…)

Coma Boy has had almost 7000 plays on Soundcloud. About 1000 of those are from me. Seriously, once you listen to this track, it’s hard to stop. I mean it. I wish a damsel in shining armor would write a song like this for me. I can definitely hear this song being played EVERYWHERE in a year from now. Listen to it a few times and take all those lyrics in. I promise it will make you feel something, even if you haven’t felt anything for weeks.

“We try to run free but we’re two lost strays, all caught up in the mess we’ve made”

Do I really need to say anything else!?

Want more? Well you’re out of luck. It looks like she had a bunch of videos on YouTube which are no longer there. Weird. BUT I did find some more tracks from Rebecca Clements on Soundcloud, so just hit the search machine and get busy. Pretty simple and so, so worth it! Peace out.