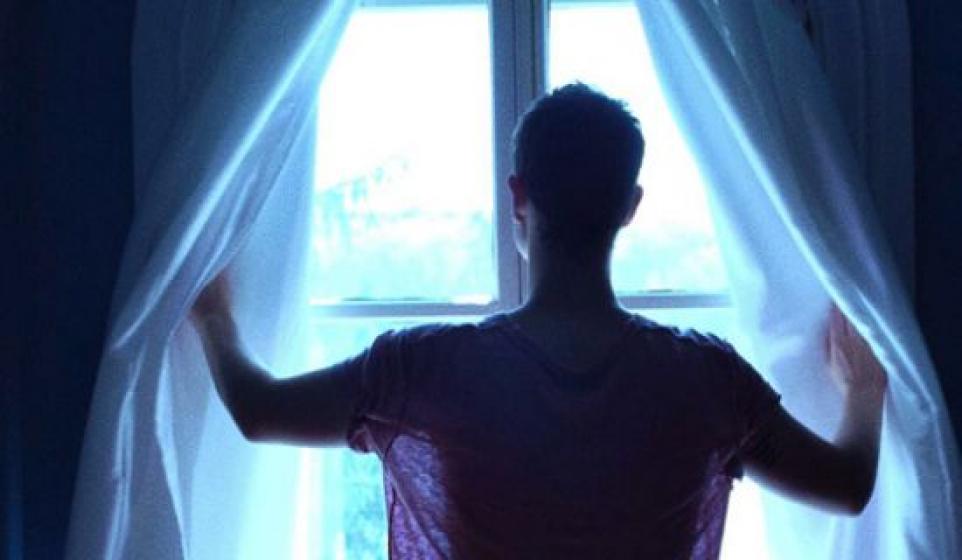 Like being jarred-awake in the midst of a warm dream; life's constant rushing expectation to adapt to change decidedly is left to the hand's of the creators we have let shift and shape the popular modern airwaves. The age of information, electronics, and constant progression would not be in the state it is in, if it weren't for people constantly pushing the envelope. Ya know doing something that is slightly against the grain: Starting up a company on a simple idea that a box could at some point connect to other boxes, in which they could communicate and relay real time messages to each other.

World connectivity flows through those with technological capabilities like an impassioned river of unending knowledge, tribute, and both horrific and beautifully artistic offerings for the rest of the world to peruse and gawk over. What if someone took that machine and dumped a bucket of water on it rendering it useless? What if you had to start with a clean slate, from new, breeding your own ideas and breaths of creativity like the same one that came and released you from your own personal captivation?

Duffster brings today's artist SAOL ALAINN to us, who brings a little bit of a different feel in this dubby-blissed-out-glitch-grove-poppy as a fuckin seed on a bagel tunes. Yeah i know that's bad, but just go with it. I feel bad for the homie for a minute after starting off in that ballad type about not having his medication, but then he just drops jaw hammered bass and you know he's got something up his sleeve. It's creative to say the least. Like a methed-out postal service, SAOL ALAINN is able to mix in wonderful harmonies to an electronically-woven framework, that chirps, crashed, and bounces its way to its climax.

Well there ya go, it's pretty catchy-no? I imagine walking through some type of music festival between two close stages with toro y moi playing causers of this, and some type of Skrillex B@B Diplo jams going on in the background...Like in some type of movie manuscript I've produced for myself in my head (which is completely unreal btw :-)) I know I've looked for a happy medium of blissful trappy-hip-hop and clean vocals for a while, but this is something I wasn't expecting to hear so soon. I'm not really sure exactly how I would classify this; Definitely electronic, and definitely something to keep your ears and eyes on.

Sean Walsh is an Artist, Consultant, Strategist, transcending previous inhibitions to create, share, and explore some sort of simplistic view of the perceived universal totality to the space and realm in which I previously reside...The landscape of this world is constantly changing, but you must be willing to change with it. Command your own life. Make Your Own Decisions. Listen to Good Music.