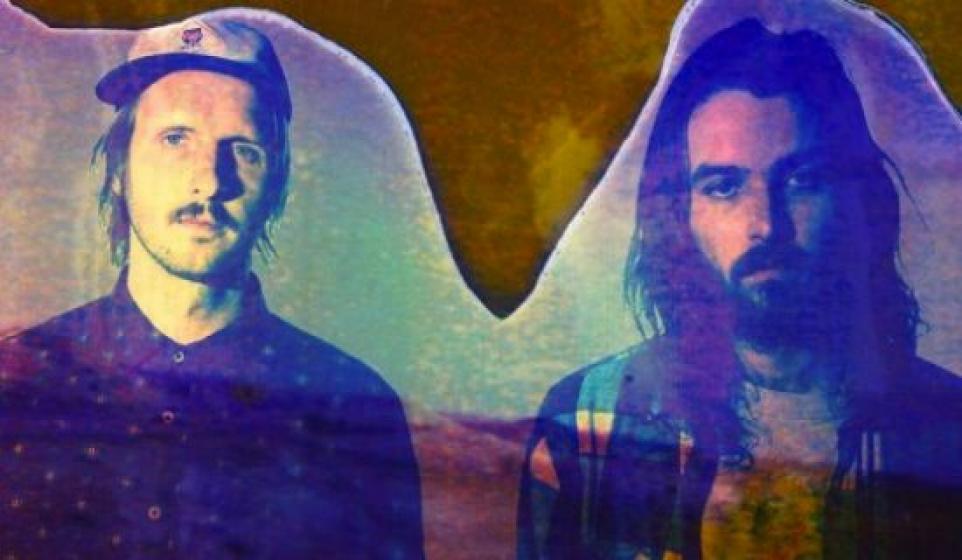 Having only created their Facebook page in April of 2014, this new band is super new. So new that with only two tracks to their name so far, members Spencer and Thomas are already making quite a name for themselves with their new band, Sego.

Recently moving from Utah to the only slightly more hip regions of Los Angeles, the duo is bringing back the dance-punk sound that I have deeply missed for the past couple of years. They describe their sound as “alternative/ axiomatic triangle/ slacker punk” and after listening to “20 Years Tall,” I think I know what they mean. For fans of early 2000s bands such as Death From Above 1979 and Bloc Party, Sego will totally fill the void with their seriously catchy sound.

The first time I listened to this track and heard the vocals, I imagined this is how it would be if Beck and Cake were one band founded in 2014 and purchased a Wavvves album on vinyl at Urban Outfitters. But since there is a good chance that that statement won't totally make sense to you, I’ll move on. It starts with a punchy, loud bass line and is quickly accompanied by talk-singing vocals that compliment the infectious melody of the chorus wonderfully.

I could easily see myself having a great time at one of their shows, dancing to this song, a shitty beer in hand, surrounded by skater dudes and girls in high waisted cuffed denim shorts (and I’ll admit it, I’d totally be one of those girls). “20 Years Tall” is a great song that instantly made me a fan.

“Soon” is their only other available track and it’s a totally different experience from “20 Years Tall.” Featuring a bubbly, electronic beat with a robotic female voice saying things such as “our thoughts make us who we are” and “stay tuned-good things are coming soon,” I can see why it has the “axiomatic triangle” tag on their SoundCloud. If anything, this is proof that they are truly doing something fresh with the dance-punk genre, and aren’t scared to utilize electronic synth elements in their music.

I highly doubt that I am alone in wanting more songs ASAP. I suggest you like their FaceBook page to keep up with any shows they're playing or songs they’re releasing. And tell ‘em your friends at BitCandy sent you their way!