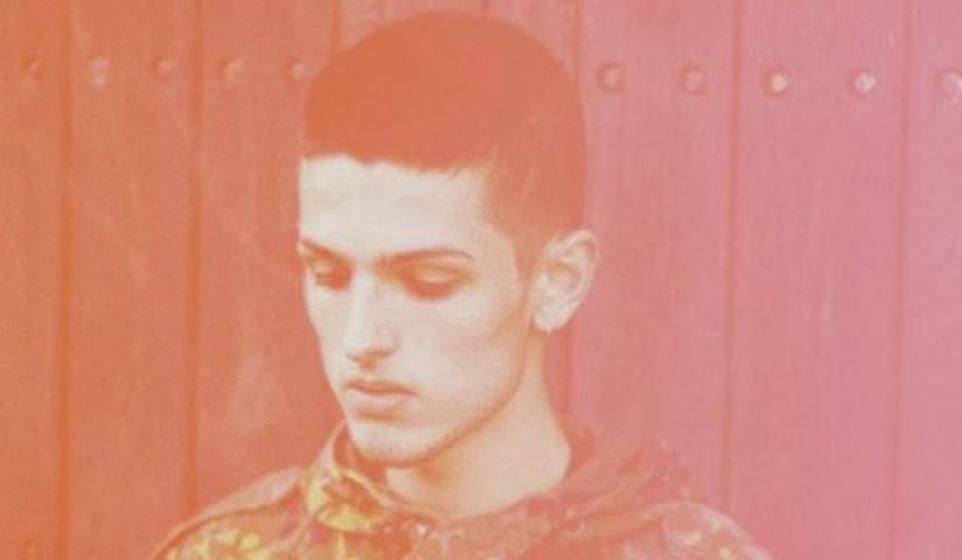 You want to know the difference between the street cred of an American Idol and a self-made indie sensation? Experts haven’t zeroed down on a precise value yet, but it has something to do with the presence of douchey British judges, sappy ballad covers, tearjerking circlejerking, etc.

But if I had to sum it up, I guess it’s because reality TV idols try to sell stories through drama rather than through their sacred craft. So today we will study indie sensation exhibit A – Shivum Sharma, and investigate the how-to’s of his young musical genius. (Kudos to Bitcandy curator Duffster for this awesome find!)

London-bred 19-year old Shivum Sharma is the kind of artist who will instantly make you crave for more once you get a sample of his music. Seeking inspiration from unique acts like Outkast, Destiny’s Child and Basement Jaxx, Shivum’s marching to his own beat on the road less traveled for musical genres. His Christopher Columbus-esque voyage to the lands of indie superstardom is already looking promising thanks to his hot new EP, Flicker.

Although he has all the right chops to be a PhD ballad vocalist who could hit you with the feels in grandiose sports montages and family reunion scenes, his songwriting talents transcend the stereotypical corporate-packaged, flavor of the season industry stooge.

'Only You' is another dreamy electro pop track that’s filled to the brim with soul and perfectly showcases the emotional dynamism of his delicately dynamite vocals. His vocal engine can jump from any degree of falsetto and tenor in the blink of an eye with the same flawless intensity.

If you’re still unconvinced and presume this to be a rant of another indie fanboy name-dropping for getting fedoras tipped in approval by fellow hipsters, then all you have to do is Google his major record label deal with National Anthem and the shows he’s selling out that are hotter than a whorehouse on dollar day.

It’s refreshing to see the unapologetic youthful exuberance in Shivum Sharma’s walking hand in hand with mainstream success. This man certainly has a bright future in the industry and a brighter future in the hearts of indie electro soul fans in the days to come.