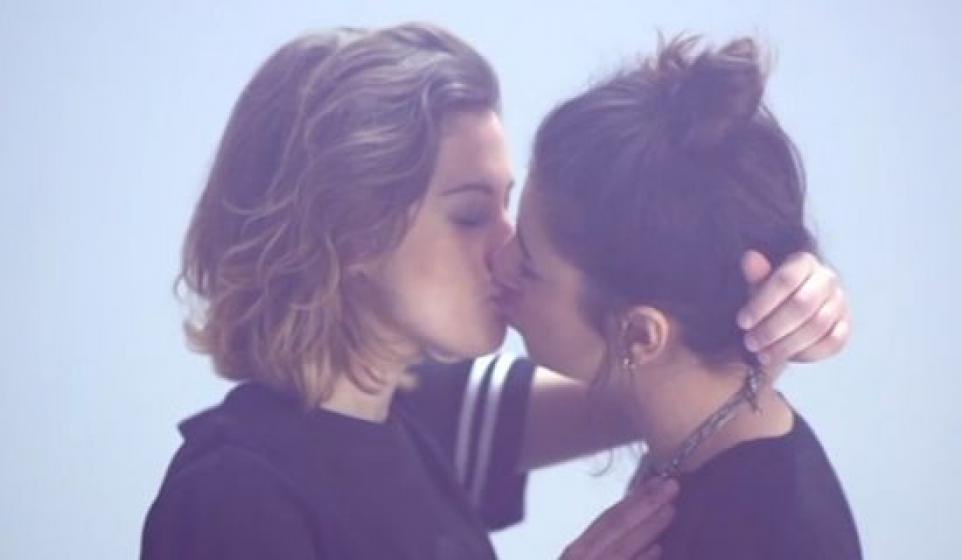 Today, we're not messing around. We're cutting straight to the chase; no baphoonery or jibber-jabber or endless garbled jargon. Just gettin' right to it, because we can ASHURA you you're gonna like today's featured artist:

Oh, London how I long to be in your musical embrace. I have never had the good fortune of being on your soil, but I bet if I had a chance to ever be there, I'd treat it with utmost respect. That's right, I wouldn't even mess with the guards; not even to take some weird #selfie that I could later post to instagram. Either way, that's not the point. It's the music we're here for, god dammit!

'Touch' has a daunting yet crisp and sharp flow accompanied by the uptight percussion which keeps it altogether. An airy keyboard allows the song to soar and float gently, but not far enough for the smooth stylings of the background accompaniments to be led astray. Everything is on a leash and it's tightly confined. This is good, though. Innovation does not always mean creating new song structures that do not match your style, and some people are not always meant to be innovators. London's Shura has showcased her talents on 'Touch' and let us in to see even a glimmer of her potential to make some seriously catchy late night jams.

Similarly to Lapsley, another artist recently featured by Bitcandy, Shura has an uncanny ability to coalesce beautifully over the smooth backing instrumentals. Things are never forced, they simply come to be, and are structured to stay in place following the path it was always meant to follow; an object of perfect balance, and temperament...touche!

Sean Walsh is an Artist, Consultant, Strategist, transcending previous inhibitions to create, share, and explore some sort of simplistic view of the perceived universal totality to the space and realm in which I previously reside...The landscape of this world is constantly changing, but you must be willing to change with it. Command your own life. Make Your Own Decisions. Listen to Good Music.