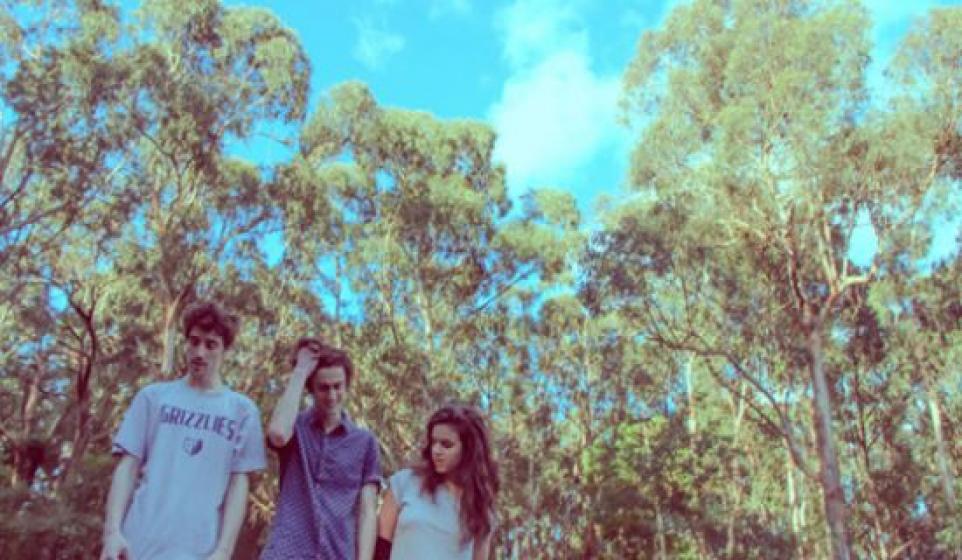 Every once in a while one wanders into a great indie band with a minimal hipster circlejerking fanbase, and a welcome lack of related shitty Tumblr posts. So before its inevitable burst in mainstream hipster culture, let me introduce you to an awesome Melbourne-based indie-pop trio named Stonefox.

Despite coming fresh out of the pocket in late 2013, their first single, “All I Want,” has punched their popularity ticket in the indie landscape and has people on the edge of their seats waiting to be serenaded with more mellow minimalistic magic. Fortunately, they’ve managed to gain a fan brigade that isn’t merely limited to Earl Grey-tea sipping hipsters who proclaim bands to be dinosaurs as soon as they get widespread recognition.

Stonefox has already made waves performing at venues like the Federation Square, The Esplanade, The Grace Darling and The Corner Hotel. They have also received regular radio play in UK, Australia and America.

Although they have a wide bunch of hot contenders competing for mainstream success beside them for me to acknowledge a viable ranking for them, the fact that their youngest member only recently escaped the confines of high school definitely helps making their case for the best barely-legal indie pop band. We hope their adulthood does not decline their popularity in the Catholic priest market.

The Stonefox signature sound is hard to clamp down upon since they too happen to be one of the genre heathens who believe in not limiting their soundscape to the stereotypes of an established genre. Their music styling can best be defined as the beautiful lovechild of ambient indie-pop and earthy folk.

Stonefox’s key single, “All I Want,” incorporates an enchanting mix of laid-back melodic folk riffs, mysterious synth lines and intoxicatingly shimmering vocals. Although the healthy inspiration of The xx and Daughter might be what most people point out to, I think it is close to being a perfectly vocalized version of “Peace” by Paul Kelly.

Stonefox are one of the few indie-pop gems that prove love at first sound is a lot more profound than love at first sight. We can’t wait to keep an ear out for the new tracks they plan to put out this summer.