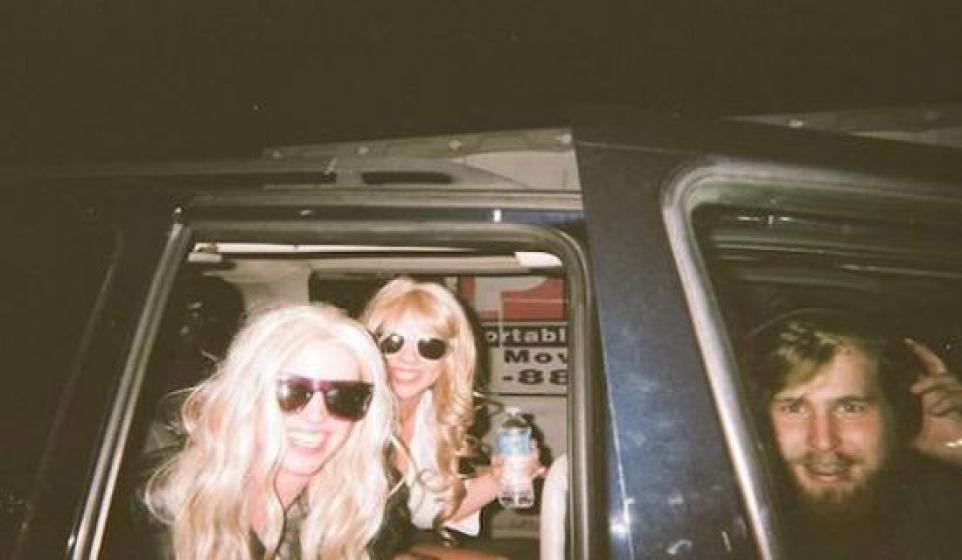 Bold new artist, The Casket Girls, don’t mess around. They’ve got that uncanny ability to put their finger on the pulse of pop, pull out its heart and display it in all of its bumpy, catchy, kitschy glory. Hailing from historic and haunted Savannah, GA The Casket Girls are really The Casket Girls and One Guy. That guy, by the name of Ryan Graveface (Come on, seriously? That name is awesome.), allegedly discovered sisters Phaedra and Elsa Greene playing music under a tree in a Savannah square. This seemingly-apocryphal story led to the creation of The Casket Girls, and some damn good music.

This track, known as “Chemical Dizzy,” is heavily anchored in its fuzzy, retrograde bass track, while the sisters Greene pseudo-chant their mantra to star-crossed love. The band have self-described their music as “eerie-pop” and they’ve hit the nail on the head.

The Casket Girls channel the off-putting, Victorian unease of their Savannah home into what turns out to be beautiful and fittingly haunting pop music. They can write a catchy hook too.

The girl’s macabre band name is a fitting moniker for a group producing such elegant and elegiac music. Even the song’s chorus – which is downright infectious – has a subdued and subterranean quality.

I was drawn to listen to a few more tracks from The Casket Girls, and I wasn’t disappointed. They have a knack for making things catchy, but original. Their characteristically cowed quality is endearing in an inexplicable way.

If the girls - and of course Mr. Graveface - keep making new music like this, I know I’ll be listening.