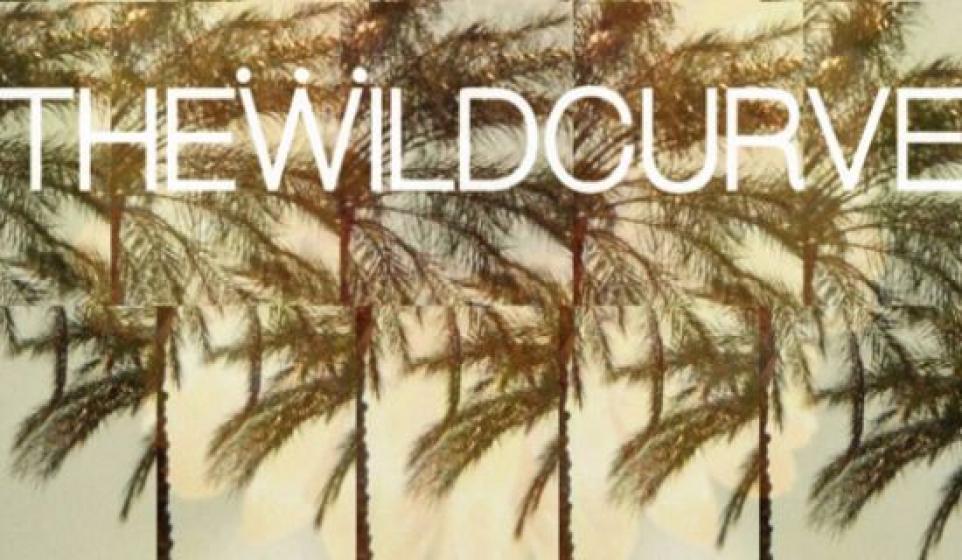 The mainstream music world, or more specifically, the rock music world, is in a very different place now than it was even 10 years ago. When you think about it, rock radio is now “indie” radio, mostly playing electro-pop bands like MGMT which totally allows room for new bands like Scotland’s The Wild Curve. Having only created their Facebook page earlier this year with just two wildly addictive tracks to their name, not much is known about this indie-electro duo besides the fact that they are already creating some well-deserved buzz. For fans of Passion Pit and Chvrches, this is one band you definitely won't want to pass up.

Within the first 10 seconds of listening, I could instantly tell that this song incorporates all the ingredients of an alternative radio hit: infectious synths and a verse that leads into a big chorus which swells into an ocean of “whoas.” And if we’ve learned anything from radio the past few years, you gotta have your “whoas”…or at least some type of sing along, gang vocals (Bastille and Imagine Dragons know what I’m talking about). But just because it would totally fit in on mainstream radio, that is not to take away from it being a solid track from beginning to end and you just have to check out.

“Warriors” is synthy, indie-pop at it’s finest. It’s simply magical sounding from the start, beginning with a bubbly keyboard melody and a chorus that soars into big synths and vocals that you’ll be humming along to in seconds. It may not be as radio-friendly as “Diamonds,” but it certainly beats anything off of the latest Foster the People album. It’s the perfect Summer track to add to your playlists, and I can already see their name popping up on next year’s Coachella line up.

If you want to be the first to find out what The Wild Curve releases next, keep checking their Soundcloud page. And last but not least, I’d like to give a shout out to Curator, Duffster, for sharing this awesome new find with us!