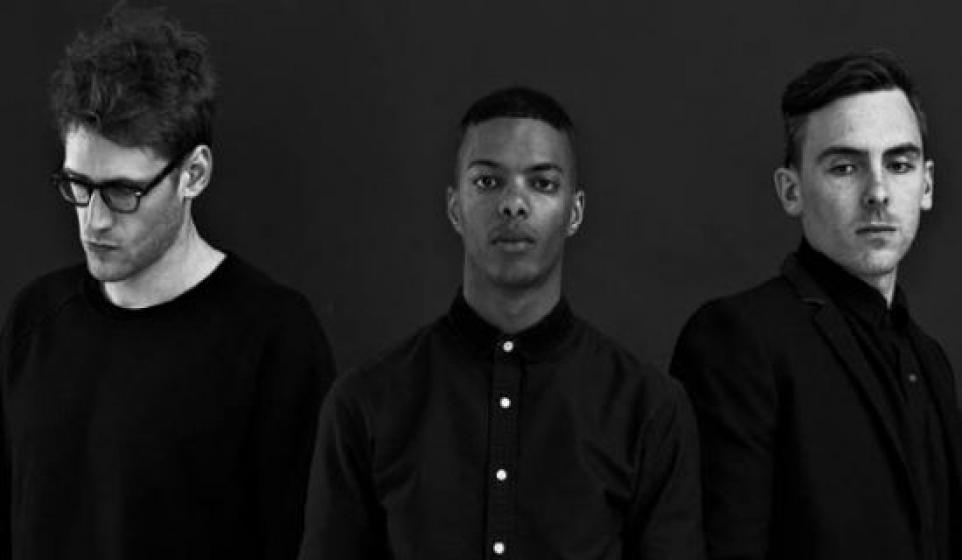 What do you get when three guys from New Zealand with mismatched musical tastes start a band? You get indie rock/hip-hop act The Wyld. They were originally called ‘The Wild’ but switching the ‘i’ for a ‘y’ looks a lot cooler (plus, I’m sure it’s a lot easier to google them now, which is kinda important). But don’t let the hip-hop/rock thing scare you - this isn’t anything like the rap-rock craze of the late 90s, so you can keep those track pants stashed away with your Family Values Tour ticket stub (it was a dark time in music and we all did some things we aren’t proud of).

Members Mo and Joe met in college while studying architecture and eventually met their third member, Brandon, at a jam session. They’ve been making music together since 2010 and they don’t seem to be slowing down any time soon. This new band has already been gaining some well deserved attention because of their latest EP, Abstract, and now it’s your turn to experience their fresh sound.

Their cover of Miike Snow’s “Animal” is an ear-pleasing blend of acoustic guitar, piano, and soothing vocals entwined with a unique freestyle verse. Like any cover song that’s done correctly, they totally made it their own, so you may not even realize at first that it's not their song. In fact, I think it’s even better than the original. Sorry, Miike.

Because I know you are going to want to hear more from The Wyld, head over to their Soundcloud page to check out the rest of their stuff! And shout out to Curator, Pucken, for sharing this awesome new band with us.