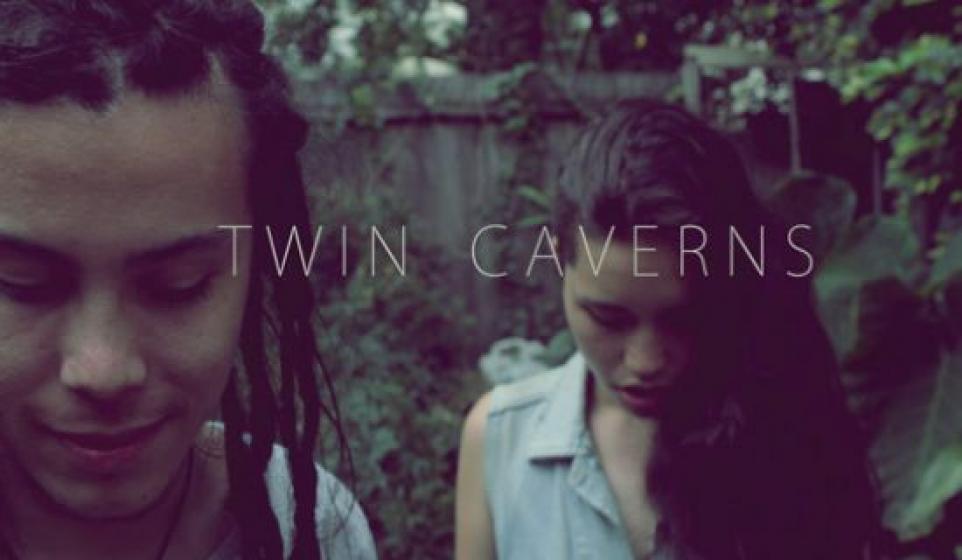 BitCandy Curator, Duffster, brings us 22-year-old Australian duo, Twin Caverns, whose sound can be described as indie pop, with some hip hop flair mixed with electronic influences. While their sound works in theory, Twin Caverns fails with weak execution.

It is evident many individuals would disagree with this opinion: the Sydney-based duo are gaining rave reviews from fans after receiving an astounding 36,000 plays within a week of their first SoundCloud upload for their track, “Undiscover.”

Although the debut track is extremely popular, it could also be described as unimaginative, familiar, contrived or pretentious—amongst other things. While I’m clearly not onboard the “Undiscover” ship amongst its 36,000 fans, it’s undeniable that 22-year-old vocalist Louise Miller’s hazy chords are hauntingly sultry as she whispers each word to the subdued, watery melody. Despite the memorable vocals, the whole thing sounds a little anemic.

“Swell” radiates the same sensual vocals as “Undiscover,” while its modest riffs possess a soulfulness not yet presented on the other tracks of their humble SoundCloud selection; however, it still boasts the same apathetic tenor as the last track. It sounds sort of like that part of downtown you are never cool enough to walk through. Give it a listen, if you’re cool enough.

Twin Caverns are a young group in every sense: they are both in their early 20s—and with only 3 songs to demonstrate who they are as musicians—they are surely maturing musically as well. Though they may be budding into their adult sound, their current music is lacking an essential evocative characteristic imperative to quality music. To put it simply, they need passion in their sound—in the worst way. If you’re inspired by the music that plays in overpriced-hipster-coffee-shops-of-the-minute, you’ve found a real treasure here.