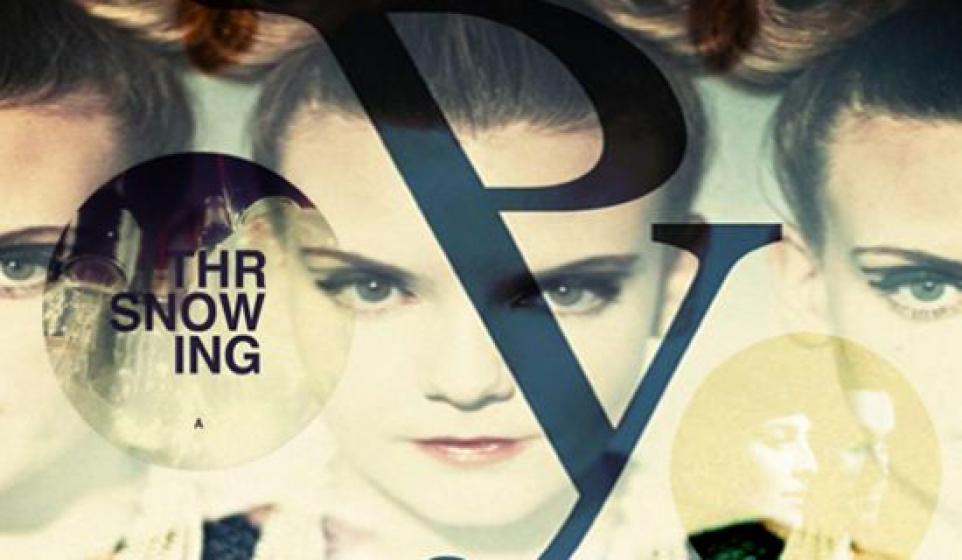 Py has that Lana Del Rey voice. Will they fight? I sure hope they do, as long as it’s naked and sexualized, with the occasional soulful moan of exhilaration.  But this is about music, right?

Let’s start with Py’s collaborative dance/electronic album (August 2011), with Throwing Snow, entitled Wallow. Its lead single goes by the same name. Talk about a groovy title track. It makes me feel how I’m sure the UK lads felt back in the Austin Power era. The composition also sounds fresh and hip for the modern day. It’s got the soul for those who miss artists (that actually could sing) and the rhythm for the club crowd. The production is smoother than a 1970’s pimp and her voice really commands the listener’s attention the whole time.

Off the same album, Wallow, comes “The Shadows I Make” featuring Russell Morgan. Man, I haven’t been impressed by a duet like this since Marvin Gaye and Diana Ross. This song is so epic. It gives you the feeling of party and steamy sex amongst two equally enthralling individuals. I can see many people losing their inhibitions at the club / house party to this one. The beat switch to congo bongo at 2:42 and closing harmonies by Py are equally spectacular. Shall we continue to get jiggy?

“Lungs” came out a few months later via the mix tape Tripping on Wisdom and surely proves her lasting power. Her voice is not a gimmick. Instead it uplifts UK Garage to an even more flawless and unique genre. Older standout tracks like Skanky's "Breach" sampled oldies to create an effect that comes naturally from Py’s contemporary aura. The song was produced by a fellow Brit named George Fitzgerald, and let me tell you, the jig is not up.

These three tracks prove Py not only has an incredible singing voice, but she can effortlessly hop on different styles of dance music with different producers/collaborators. I really look forward to hearing what she’s got in store for us next.