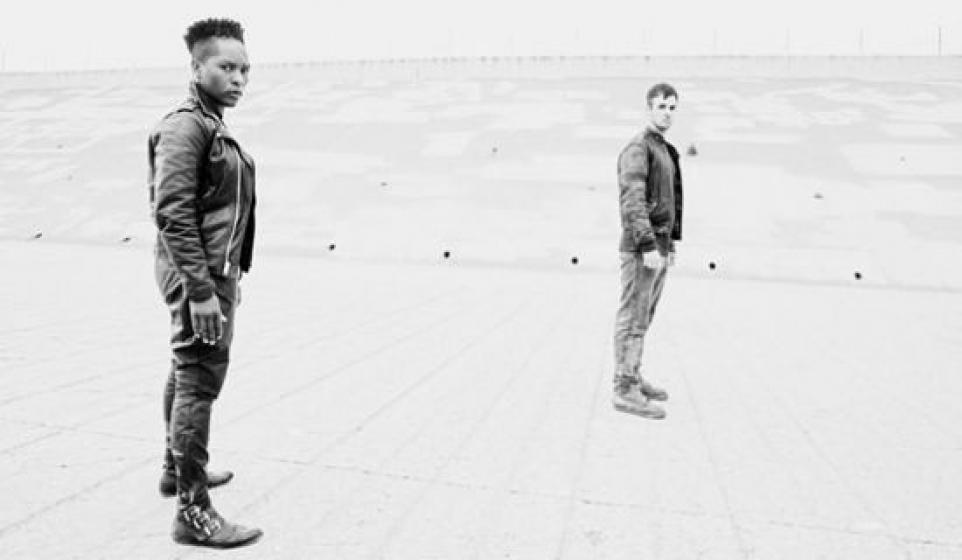 A fixture of Brooklyn music circles for years, Shannon Funchess lent her sharped-tooth howls to TV on the Radio and !!! before teaming up with synth guru Bruno Coviello and unleashing this beast of a goth-punk project upon the world. Though it's important to list their current location as Berlin, as the industrial edge that they exude is just perfect for superclubs made out of old insane asylums and prisons.

Another great one we're loving of equal awesomeness.

Admittedly, some of these tracks are not brand spanking new. ("Skull Fuct" came out in 2011). But that doesn't stop rad from being rad.

And don't forget you can be part of our Curator program. All these new artists and finds were discovered by yes, You! Find out more here.