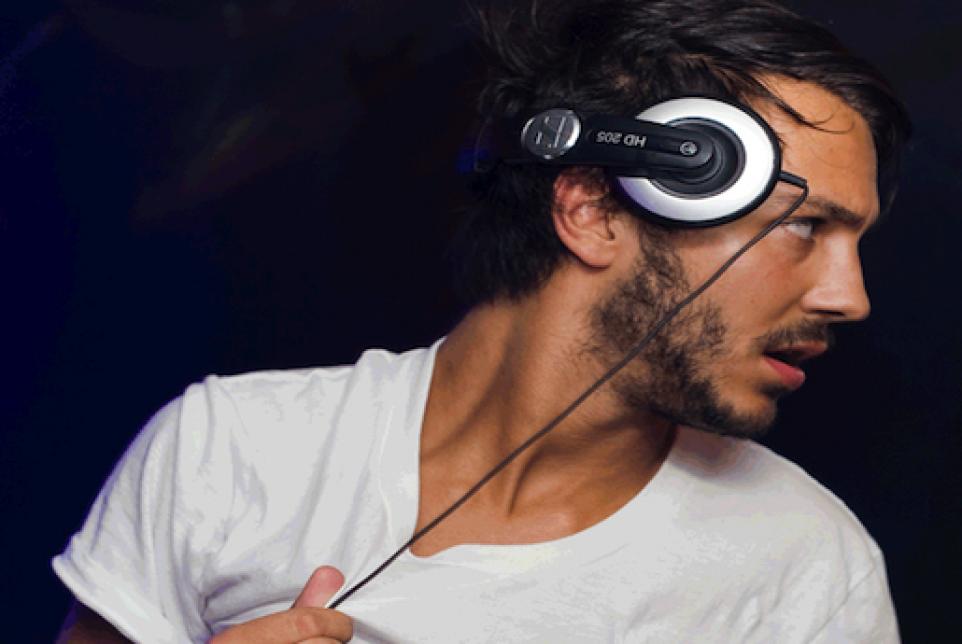 New Finds-Brodinski: Time to Bro Out

When I hear the word ‘bro’ I think of fist bumps, shotgunning beers, thinly veiled homosexuality (no homo) and subjecting women to catcalls. What rarely comes to mind is a solid DJ putting out dark blend of EDM. What NEVER comes to mind is a Frenchmen. So whatever you think of bros, it maybe time to change your mind.

Yes, Brodinski hails from France (surprise surprise) but that doesn’t mean he can’t throw down: I suspect he learned to bro out hard here in sunny Los Angeles. He started up the label Bromance Records where his fellow artists put out similarly toned dance hits. Look for him as he travels the world, including a trip to LA for Hard Summer, which is less than 60 days!!!

This is Brodinski’s latest track. It’s not his first collaboration with Louisahhh! (see below) and, like before, he puts down a sick track that she talks over with sexy Zoloft inspired apathy.

We featured this in our weekly Best of Electro post a few weeks ago. I have heard many try to improve upon the original Cochon Ville, but so far this is the only one to succeed. This one really seems to capture the essence of the original but while putting his dark spin on it. I think it’s the first dance song I’ve ever heard with timbales.

The Bro remixing Gesaffelstein, who is a part of Bromance Rec and will also be at Hard Summer. Hopefully they will be perfomring together....

Alright my fellow broskis. You can put down the beer bongs and tall boys cuz this bro session is now over. Until next time, keep getting swole, keep playing Madden and keep bro out hard.