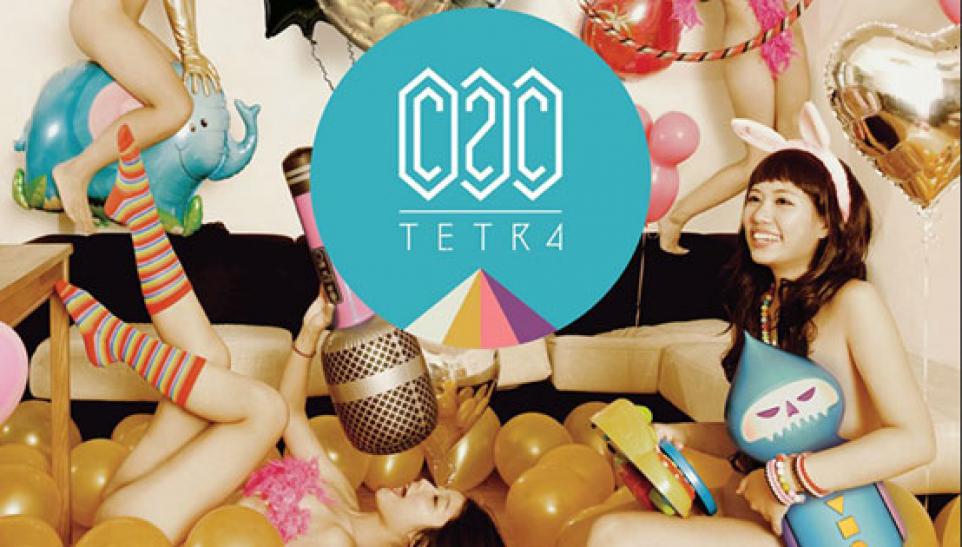 Formed last millennium as Copus2Cross, the four DJs have acquired a good deal of awards and acclaimed, both individually and as a group. From 2003-2006 the band won four consecutive Disco Mix Club World Team DJ Championships, a record that still stands today.

The quartet has long made a name for themselves via their electric live shows. But this year finally broke down and put out a proper record. The just-released Tetra acts as C2C's debut album.

"Arcades" is the first single off Tetra and it's some of our favorite New Music For 2012.

C2C is a lot more though that just your typical dance club variety DJ group. They show this on the new record with the twangy jam, "Down the Road."

"The Beat" is another great track that showcases the band's versatility.

And on top of all that, they still kick ass live.

Tetra is out now via On and On Records. Buy it here, and be sure to check these cats out live if you get the chance.

What can we say...the French kick ass again (just not against the Germans).