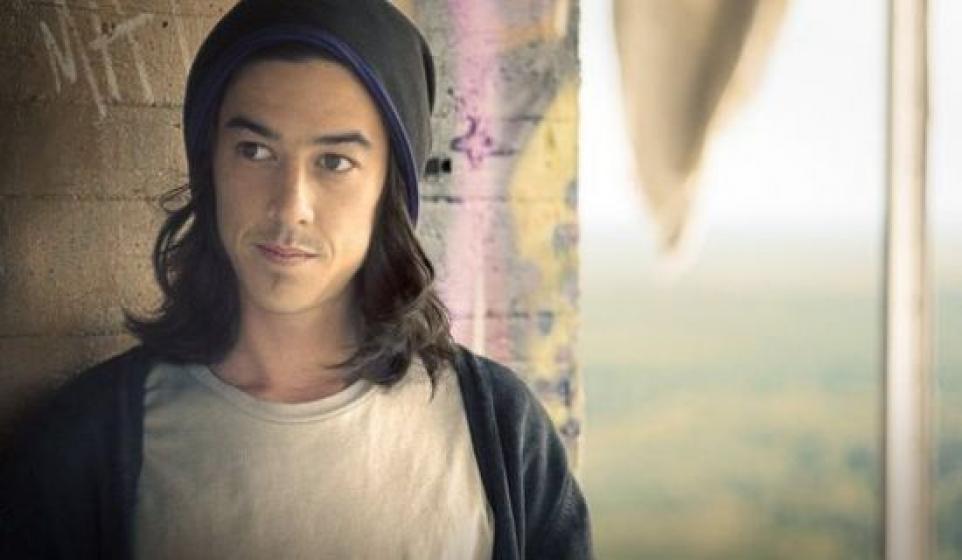 I love it when our curators strike gold! Duffster has been on a roll! For all you raved out electro lovers like me, you’ll be thrilled to know there’s greatness brewing in Berlin.

Originally from the land down under, 24 year old Kyson is well established as a DJ/Producer/ Electro Master... and apparently word on the street is that he’s been busy creating some of the best New Music for 2012.

Kyson’s latest project, the ‘Blackstone EP’ was released Oct 29th via Moodgadget Records...I know I know we’re a bit late on introducing him, but hey, better late than never...so back off. Anyways..continuing, this guy is the real deal; I know this because Bon Iver thinks so too. Listen to the first 5 seconds into "Ocean Tides" and you’ll know what I mean.

Move over David Guetta, Kyson has revived my love for electro techno. I wait anxiously for more of his magical delightfulness. If you crave Kyson, head on over to soundcloud.com, or help a brotha out and purchase what we think is the best new music for 2012.