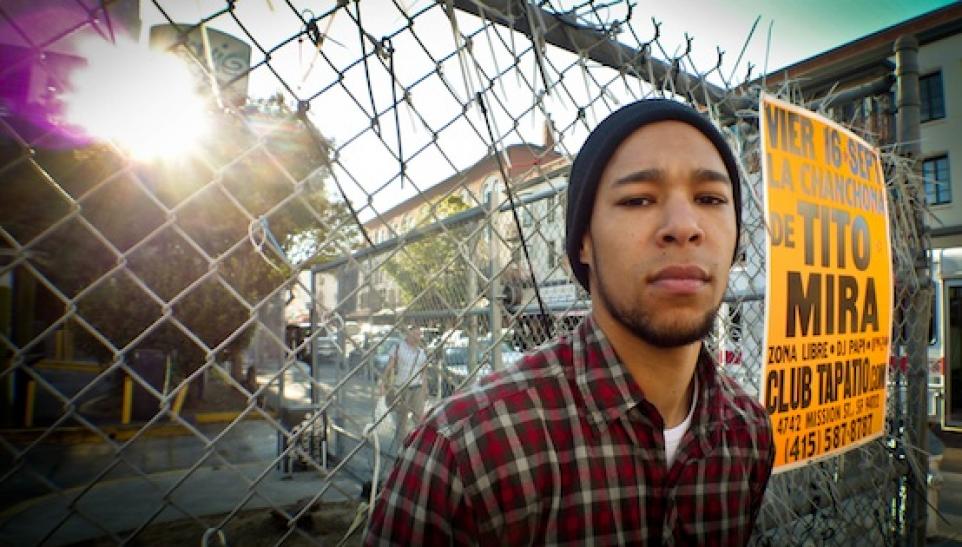 I was on Facebook, idly scrolling through my Newsfeed for some latest new music as I am wont to do. My cool friend from Oakland had posted a rap video by one of her friends. I click. From my speakers: “A quick message to all the negative people in the world: I hate y’all like little dick hate big vaginas.”

Sold. From the first bar. A-1 is a 24 year old San Francisco native, and the freshest thing I’ve heard come out of the Bay since 2006. Friend and frequent collaborator Davin Gruesome is on the beat for “Winning 2” (and bouncing around in that 49er Snuggie in the video) and Woostar and Charlie Day direct and animate the video, respectively.

I can’t really find anything wrong with “Winning 2.” There was a day (maybe three) where I listened to it on repeat. NO OTHER SONGS NECESSARY. A-1’s style is laidback and playful, without sacrificing any swag. Think a slightly less thizzed-out Mac Dre. He even shows a little bit of a socially conscious side, which I can dig. I don’t want to ruin the joy of any more of his lyrics, so I won’t. But trust me, the kid (Can I call him that? He is a year older than me) is talented, his rhymes are dope, and I would love to see him go far with his music.

As for Davin Gruesome’s bumpin’ beat, it’s just nor-cal enough that it’s obvious to anyone who knows what that means, but it doesn’t beat you over the head with it. It’s hyphy-esque, but updated for a nationwide, 2012 audience. It’s lots of fun and definitely danceable. I need to find an excuse to throw a party, just so I can drop this on my playlist.

Plus A-1 will always be at the top of your iTunes artists, if only because his name is first in the alphabet.

Check out the video and latest new musicfor “Winning 2” by A-1 below, and pay attention. You don’t want to miss anything. (Are there boobs in the video? I’ll never tell…)