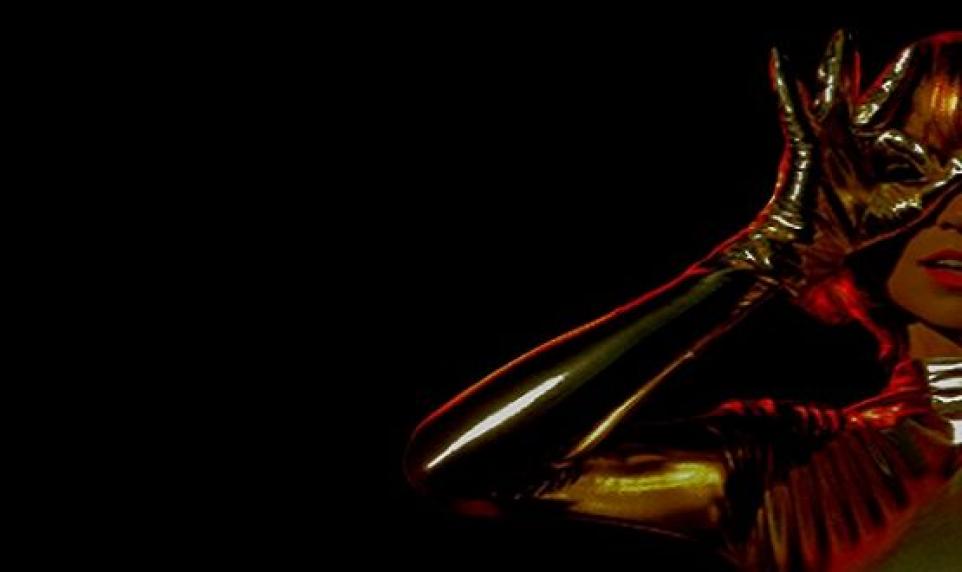 You may have known Nicole Morier from her indie / electronic / garage duo Electrocute, or you may her as an in demand alternative pop songwriter for Britney Spears ("How I Roll" "Heaven On Earth," 3 others), Wynter Gordon "Dirty Talk" and more... but now you can know Nicole in an entirely new project called Coco Morier.

The name comes from her last name Morier and "Coco" which was part of her stage name "Cocokixx" from Electrocute.  So what does this already stunningly visually project sound like?"

Here's what I think.  Imagine there is an alternative reality...and in this reality, Britney Spears grew up and lives in Silverlake, CA (LA hipster central).  She gets her cool pals (including Bloodshy and Avant aka Miike Snow, and electronic L.A. underground icons, Freescha) to help with the project.  Add some amazing live bass playing, infectious melodies and quirky lyrics and you have Coco Morier.

Here's a taste of one of the songs "Explosions" but you can listen to all of the songs right here on Coco Morier's Facebook.

Also, you certainly didn't hear it from me but apparently a few of these songs were recorded by Sky Ferreira and slated for her album before her project went in the dumpster.  (Speaking of which Its funny how that one pervy picture of Sky at 16 sitting on a toilet with forecast her music career).

None the less, we have Coco Morier and that's a great thing.  Keep an eye out for some great artistic and cool videos I hear are also in production.