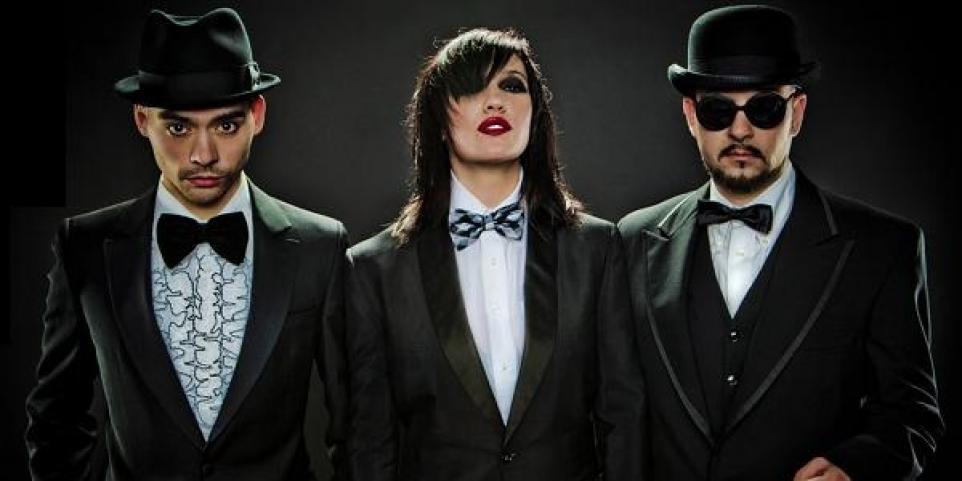 In 2005, Montreal musicians, Kim Ho, Sid-Z and Lisa Ivy, came together with one mission on their minds: "To chew you up and spit you out."

And thus, Creature was born.

This addictive electro pop outfit will throw you back to the 80s with such force, you'll wonder why you ever went without those leotard and leggings!

Okay, we admit, Creature dabble in some serious pastiche. "So High," is an explicit nod to Donna Summer's "I Feel Love"...

While gay-anthem, "Prom Prom," channels the talk-vocal of Blondie's "Rapture." But it is very fresh, very infectious, and thus very forgiveable (and speaking of Blondie, Debbie Harry has already given Creature her coveted seal of approval after she caught them in New York, labelling the band "fantastic.")

"So High" and "Prom Prom" are taken from Creature's sophomore album, Sick Imagination. Produced by the synth pop legend, Stephen Hague (New Order, Pet Shop Boys), word on the street it is dropping sometime this year.