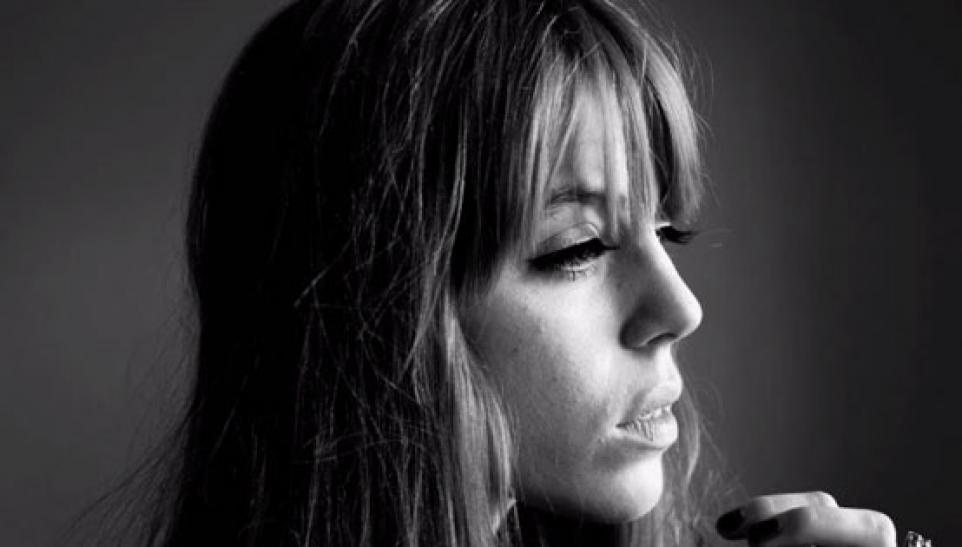 If you thought First Aid Kit was going to be the only Swedish-female-led folk outfit you'd hear about this year, well you thought wrong.

Hailing from Gothenburg (I think I've bought that at Ikea), meet Sea Lion. Led by the quiet, childlike vocals of Linn Osterberg, Sea Lion creates some of the best New Music For 2012.

Some listeners may initially find Osterberg's simultaneously hushed and high-pitched vocals disconcerting, and they are to be sure an acquired taste. But when paired with the band's beautiful, minimalistic music, it's hard to image any other voice in these songs.

Sea Lion is more than just a novelty act, as Osterberg is also an exceptional lyricist and song writer, as "The Loneliest Boy in New York" proves.

She also does some awesome, truly unique cover songs.

While the vocals might not be for everyone, those who stick around long enough to acquire a taste for them will have spent their time wisely.