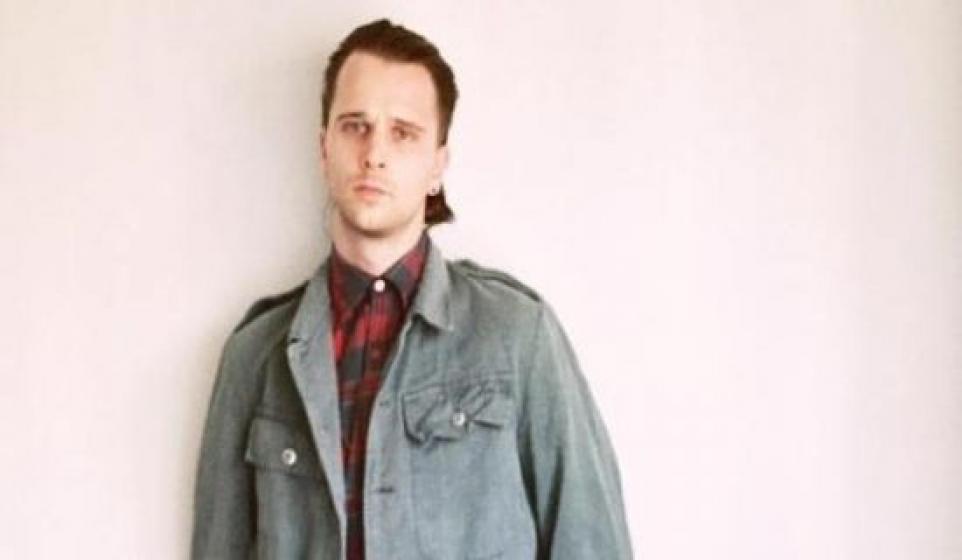 So we initially thought JMSN was the secret side-project of somebody SUPER famous, ala Justin Timberlake, because that is how pro their Top Indie sounds. But upon research (aka a good old Google), we discovered the man behind the moniker is, in fact, Detroit's Christian Berishaj.

Berishaj briefly tasted mainstream success a couple of years back, as Christian TV. Back then, he was signed to Motown, performed on So You Think You Can Dance? and toured with Backstreet Boys and Pete Wentz (I know, WEIRD ass combo).

But last year, Berishaj decided to leave his label, abandon his poptart aesthetic of old (thank FUCK) and instead adopt a slick, melancholic and MUCH more creddy new R&B alter-ego, JMSN (pronounced 'Jameson' and not like the retro chat service).

In January, JMSN dropped his debut, Priscilla. Ten months down the line and word is FINALLY getting out about this album, which we can't recommend enough (nor can Usher, who has just named this bro as his favorite new artist).

Think the spaced out production of The Weeknd, combined with the pop ethics of Justin Timberlake. Actually, don't think, LISTEN! Check out four of our favorite cuts from Priscilla, including the free download, “Hotel” (as who doesn't love free stuff?), below.

“Girl I Used To Know”

You can catch more Top Indie from JMSN at SoundCloud. We also recommend you head on over to YouTube, so you can wrap your eyes around some music visuals, most of which were directed by Berishaj himself, including this flick for “Something,” which FYI, is totally fucking GROSS. He fondles then munches on a live octopus, Old Boy-stylee! Seriously, it's wack!