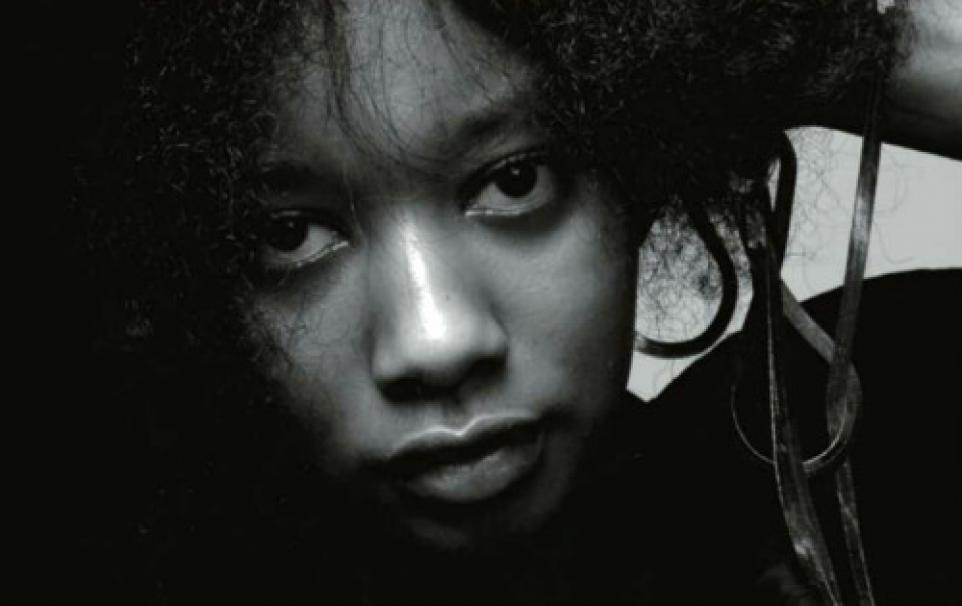 Some of the older kids told me to light a candle in a dark room in front of a mirror and say Mirel Wagner three times before blowing out the candle or else they’d call me a chicken. Mirel Wagner has a brand of stripped down, folksy blues and no frills vocals that are at once sincere and terrifying. If you’re in the mood for goose bumps, get acquainted with this artist.

Some of my favorite music occupies a hard to define, genre-straddling territory, and Mirel Wagner is no different. Blues? Folk? Nothing I come up with really satisfies the way she sounds in my head. Her music is definitely in my head, which I have mixed feelings about since her themes include: necrophilia, death, and suicide.

Macabre themed lyrics are not enough to set anyone apart in this age of jaded internet junkies. No, Wagner’s music is somehow more than just the sum of its parts. The tone, context of her music, and the sparseness of the tracks together are able to lend an earnest, heartfelt quality to her songs that bring out some genuine heebie-geebies.

“No Death” was my first Mirel Wagner song, and it really set the tone for everything else I heard. Simple, repetitive guitar and a hushed, story-song vocal bring home the creepy in a big way.

"The Well" has a less ominous melody but its hypnotic repetition prove unsettling enough. Nevertheless, dark and longing; this may not be good breakup music. Or maybe perfect breakup music.

If you didn’t play the video above, can you guess what you missed? Death and heartache! 100 points if you got it right.

So far, Wagner’s music takes a straightforward look at the darker side of things without blinking. It couldn’t be healthy to listen exclusively to Mirel Wagner songs; but the barebones, honest sound definitely has a place on my playlist. This is excellent stuff to soundtrack my nightmares.