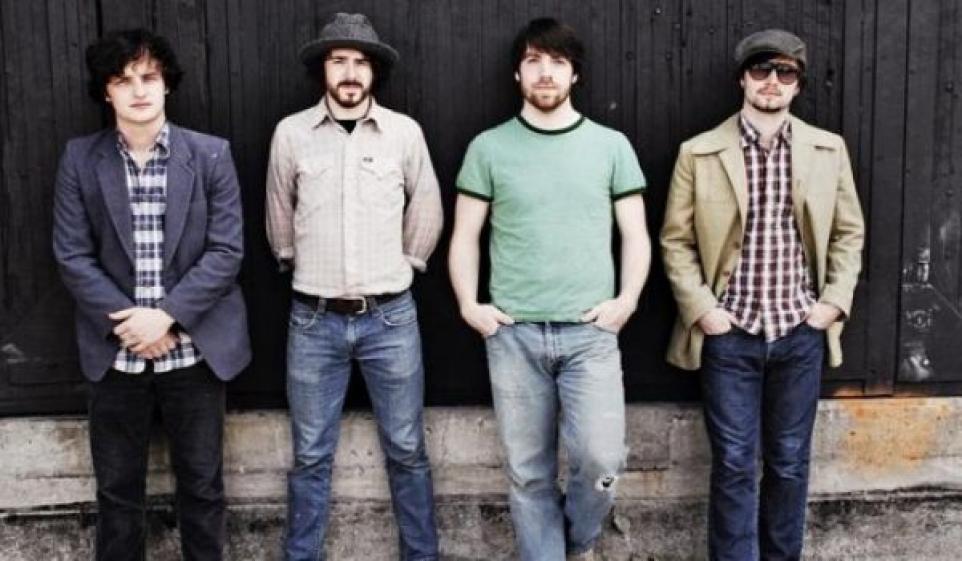 Need some catchy new music for 2012? Can you tolerate Canadians? If you answered "yes" to both of these questions, then you might wanna check out Paper Lions, a Canadian indie pop-rock band.

Check out the mp3 for "Lost the War" and the videos for "Travelling" and a live acoustic rendition of "Sweat It Out" below, and you'll get a pretty good feel for Paper Lions' sunny, infectious sound.

OK, these guys aren't exactly "new"... they've been making music together since 2004 and have actually released four full-length albums in their career. But they're still not very well known (maybe they are in Canada, but I don't know what goes on in that country and I'm not prepared to travel there to find out). Paper Lions' latest album, "Trophies," is finally starting to gain some traction in the music industry. Their video for the album's "Travelling" has received more than half a million YouTube hits, and Paper Lions has been nominated for three 2012 East Coast Music Awards for their song "Stay Here For A While."

What's cool, is that you can actually download the entire "Trophies" album for free on Paper Lions' website. You can't beat free! So go get it, and remember to keep checking BitCandy for more free new music for 2012.