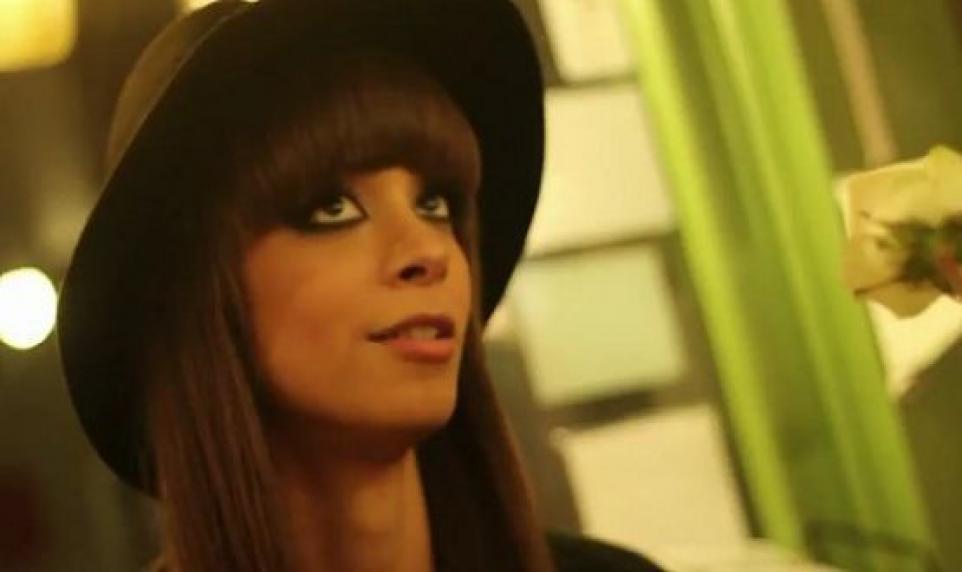 "I've seen the future, her name is Simonne Jones," declares a trench coat clad Peaches before a hollering, restless audience, all of whom are awaiting the arrival of this supposed futuristic spectacle.

Quite a statement, and quite a person to utter it, too!

Peaches has a point. There is something exceptional about BitCandy's latest find -- a find which radiates a progression and an enthusiasm not seen in (namely female produced) music for some time.

California multi-instrumentalist, Simonne Jones, composed her first song at the tender age of 11. Jones proceeded to write and record music throughout high school years, before channeling forth her passion through the University of Maryland, Baltimore County, where the former model started to professionally record and engineer her sounds. Nowadays, Simonne is based in Berlin, where she is currently recording her debut album, an album which shall undoubtedly showcase her dynamic and stirring approach to music.

Rather than merely play, Simonne summons a guise which literally embodies the extra-terrestrially odd, and heartbreakingly beautiful sounds she manages to create. By utilizing her scarce resources in unconventional and curious manners, like beating and scratching at an acoustic guitar like an abused rock and roller's drum kit, or hammering at a piano in order to mirror the bygone skill of classical composers, Jones conjures a music phenomenon like no other.

Immerse yourself in the Simonne Jones experience via the following sounds and videos below.