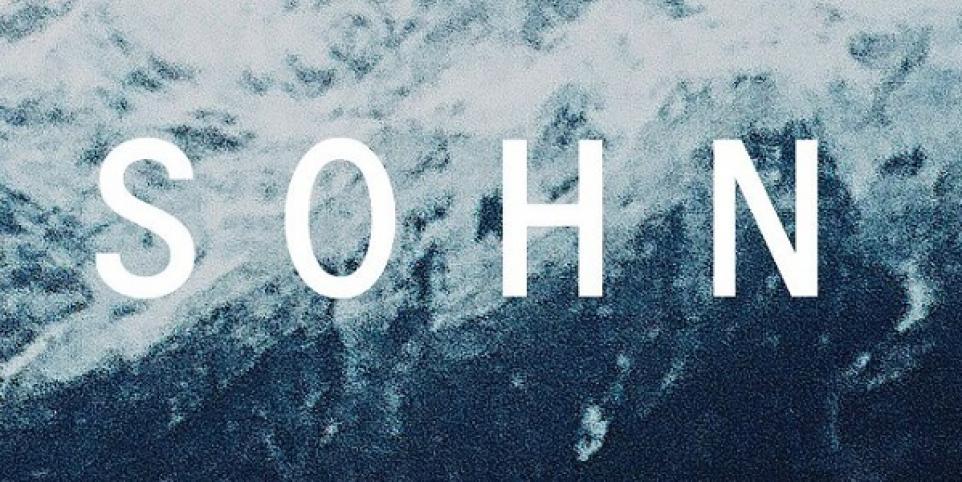 H E L L O  A N D W E L C O M E T O B I T C A N D Y. T O D A Y W E W O U L D L I K E T O I N T R O D U C E  Y O U T O S O H N.
Okay, f'that. Normal case here on out. That way we won't sound like a talking computer on codeine. It's just today's New Find, S O H N, well, he really likes to communicate in spaced out upper case.
Now, I'll be honest. I HATE stylized names like .fun, !!! and the absolutely fucking worst, tUnE-yArDs. But what separates S O H N from the rest of these bands is that, well, he isn't shit. At all. In fact. He is amazing.
I don't know much about the dude, other than he is based in London or Vienna or both or neither. Hey, cut me some slack - he only opened his Facebook [http://www.facebook.com/sohnmusic] in August! But the two songs that I have heard (yes, only two songs) seem to defy the fact he is so fresh to the scene!
So I smell a conspiracy. Maybe he's James Blake or something, launching a secret new career (lolz, remember James Blake? Me neither!). But, anyways, the production, the beats and the songwriting is so tight, I sense this dude has been slaving away at his Macbook for more than one month.
The two minimalistic tunes do, occasionally, hint at their architect. There is a voice that sporadically blankets the soundscapes, a voice that another blog compared to a dude version of Annie Lennox. And although at first I was like “dafuk you talking about bro?”...I can actually hear what they mean now. And I dig it, big time!
So S O H N, whoever you are, whatever you are, just keep this good shit coming, as we are listening. But, please, consider our dang digits when naming your next track, as pressing the space bar after every letter is a pain in the ass...well...index finger.